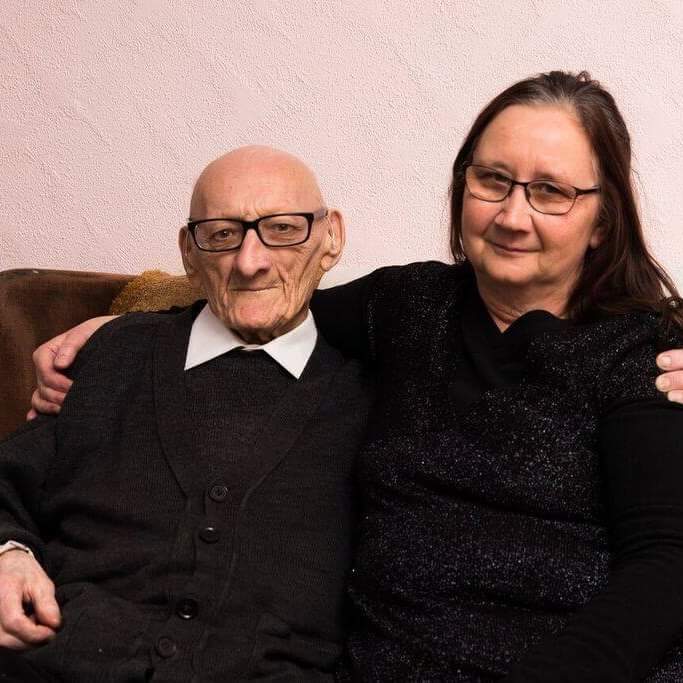 Stewart Stevenson MSP for Banffshire & Buchan Coast has pledged to work with the Arrhythmia Alliance and its sister organisation, AF Association, to demand the creation of a national screening programme for people over 65 at risk of AF. Currently, one in three of all people with AF have not even been diagnosed and are at an increased risk of suffering an AF-related stroke. 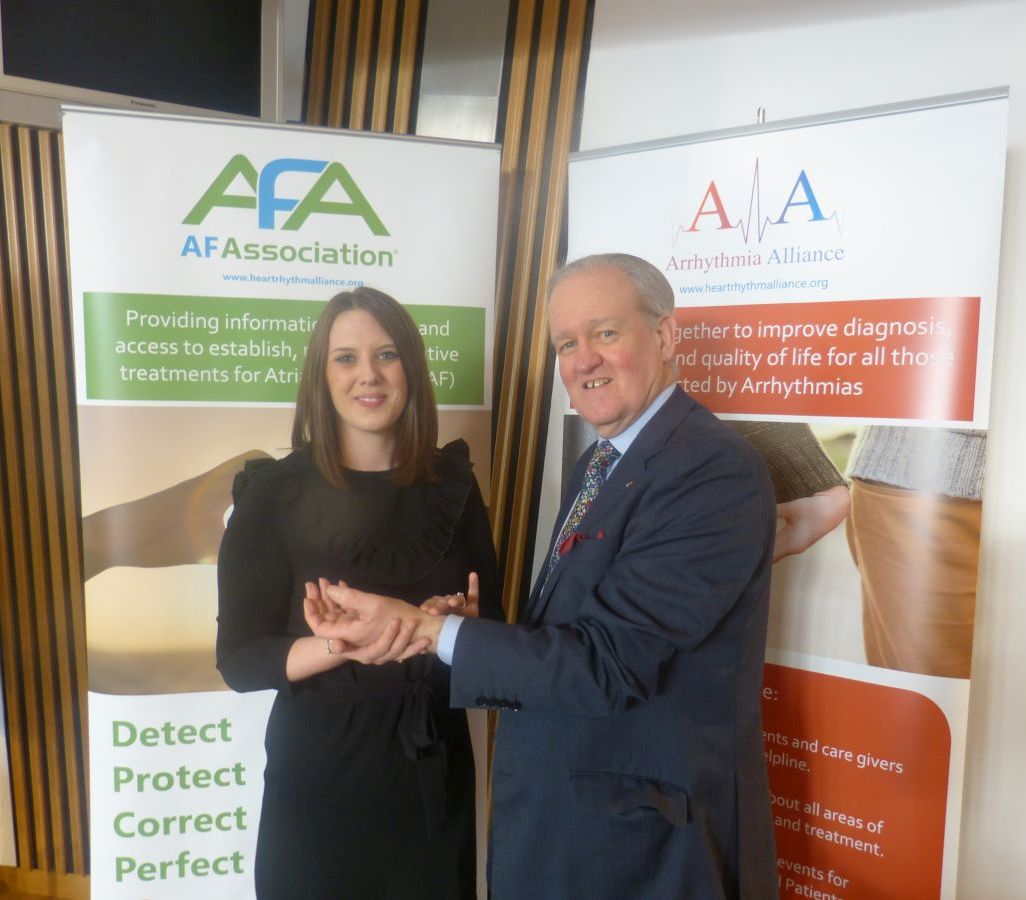 Stewart Stevenson at the Arrhythmia Alliance event in the Scottish Parliament.

At a Know Your Pulse event held in Holyrood hosted by the Arrhythmia Alliance and AF Association, Stewart Stevenson MSP supported our call upon the Scottish Parliament to debate the need for an AF screening programme for people over 65 in Scotland.
This event raised awareness of the importance of a simple manual pulse check in helping to detect AF, Parliamentarians who attended had a pulse check and an ECG hand-held recording.

“Manual pulse rhythm checks are a simple, cost-effective way to identify people with irregular heart rhythms, such as AF, which is why we are calling for a debate in the Scottish parliament on the value of screening for AF.

“A manual pulse check, is so simple to do, takes less than a minute and does not cost the NHS – but the benefits in preventing AF-related strokes and unnecessary deaths are enormous. Everyone needs to be aware of their pulse and how to manually check for an irregular rhythm.”

“I was shocked to hear about the numbers of people walking around today completely unaware that they have AF and who could be at risk of a debilitating or life-threatening AF-related stroke.

“I fully endorse the work of the Arrhythmia Alliance and AF Association and their call for a national debate on AF screening in Scotland. The pulse check I had taken showed just how simple and easy it is to identify someone who may have AF.”

AF is the most common heart rhythm abnormality, and is associated with a third of ischaemic strokes, which are typically more severe and debilitating for the patient. Data from stroke registries show that both unknown and untreated or under treated AF is responsible for most of these strokes.

The tragedy is that most could be prevented if efforts were directed towards detection of AF before stroke occurs, through screening or case finding, and the provision of oral anticoagulant medications to prevent clots being formed in the heart, dislodging to be carried to an artery of the brain, blocking the circulation and causing an AF-related stroke.

For more information about the Arrhythmia Alliance and AF Association, please go to: www.heartrhythmalliance.org