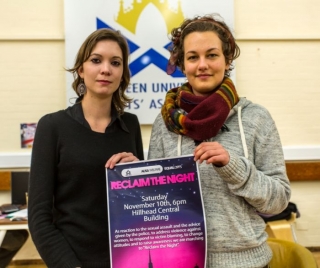 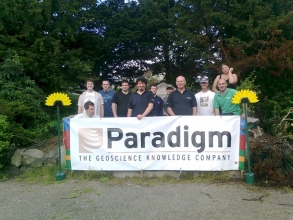 On 13 August, Sunnybank Park was invaded by twelve of global software company Paradigm’s staff armed with chainsaws, strimmers and other maintenance equipment to attack the park’s overgrown state. Andy and Suzy, active supporters from Powis Gardeners came along to be the group’s guide and show them what was to be done.

They arrived at 9.30am and some stayed till 5.00pm – they just did not want to go home!
Andy was shown how to use his petrol mower and cut the bowling greens. Others strimmed and weeded all the drive entrance and the hedging. They dismantled and cleared broken benches and removed all the timber – to feed a wood-burning stove – as well as clearing other parts and cutting a path for dog walkers through the tangled grass.

Paradigm’s Global Sales Director Robert Innes said, “Paradigm acknowledges its social responsibilities and encourages its staff to support local community projects. We first heard about the volunteering work at Sunnybank Park via Aberdeen Voice and with green space in Aberdeen under threat of closure or development we felt that it was a worthy cause to support.

“None of us had visited the Park before but when we arrived we were surprised by its beauty and peaceful setting but disappointed that it had been left to run down by its current owners.

“We hope our efforts will encourage other like-minded companies to give up a small amount of their time to make a big impact for the local community.”

Of Paradigm, Andy said, “A fantastic bunch of people who have done a power of work and so enthusiastic!”

A huge thanks from the friends of Sunnybank Park to all from Paradigm who participated and to Andy and Suzy for their ongoing support.

If any other company fancies getting their sleeves rolled up, there is plenty more to be done!

New lease of life for the Gibberie Wallie in Sunnybank Park 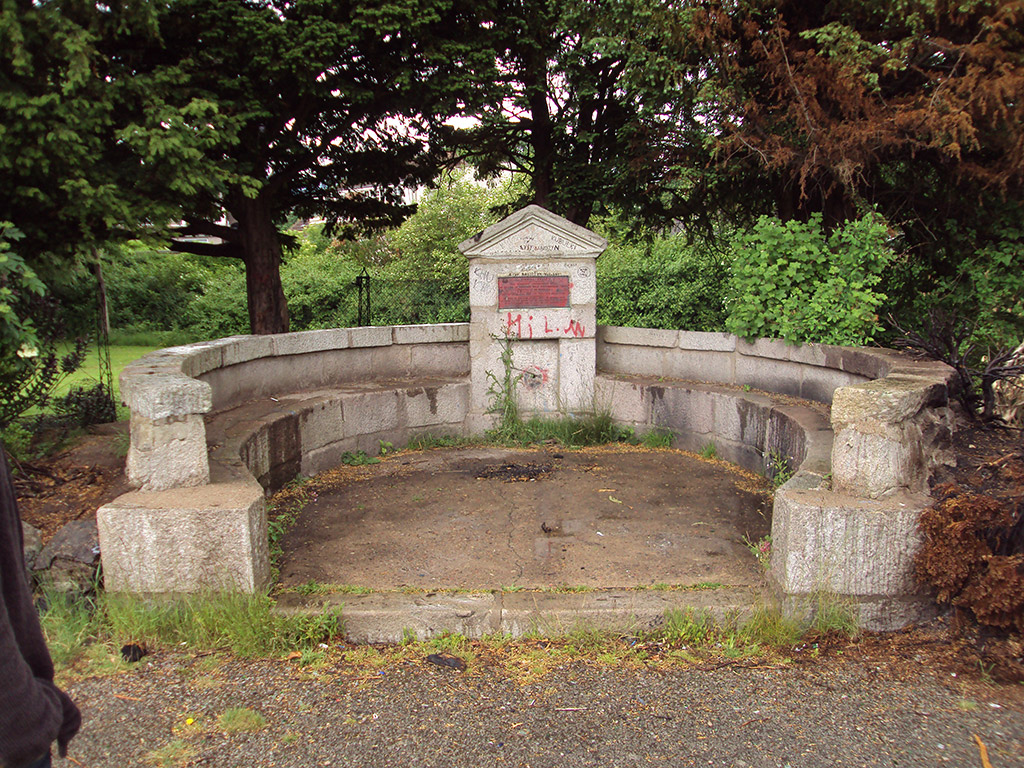 Gibberie Wallie badly in need of repair after being vandalised.

A group of residents in Aberdeen have come together to stop a valued green space being sold by the Local Authority. The newly constituted group “Friends of Sunnybank Park” are a collection of citizens from all walks of life who have renamed and taken control of their own recreational centre in the Old Aberdeen area. The formerly named St. Machar Outdoor Centre had, in 2009, been earmarked by Aberdeen City Council (ACC) for closure – saving the city an extra £22,000 – as part of it’s £25 million budget cuts package. However, after many objections and local protest, the council agreed to give the initial steering group a period of 6 months to devise a business plan for the park. In May 2010, the plan was accepted and the Council agreed to lease the ground to the group at the rate of £1 per annum. The lease is still being finalised .