When The Going Gets Tough, Aberdeen Parents Get Selling! Faced with the ever-rising cost of bringing up a child, Aberdeen parents are selling and bartering in a bid to reduce the cost of raising children. Jack & Jill organisers advise Aberdeen Voice of their next event. 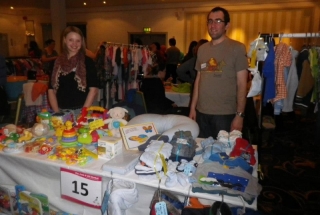 This month’s local Aberdeen Jack & Jill event, the first of 2013, will be on Sunday 17th February.

“We had a great time! Hoping to do another one early next year.”

“I got some great bargains that I am over the moon with.”

It costs £90,000 to raise a child up to age 11, an increase of 15% over the past 5 years, according to new figures released by Halifax, whose economist, Martin Ellis, says the figures have:-

“…added to the already considerable strain on household finances during the economic downturn.”

Thrift is the New Cool.  When the going gets tough, the tough get going. As the cost of raising children soars, an increasing number of smart money mums have beefed up their selling and bartering skills to make and save money.

A trend is emerging where mums and dads are now much happier to choose selling and shopping at local car-boot sales and market days as a cost-effective alternative to the high street for what their children need. Over a third of parents are now choosing to buy and sell second-hand, according to recent figures.

One organisation Aberdeen parents have turned to is The Jack & Jill Market which runs monthly nearly-new baby & children’s markets in Aberdeen and across Scotland, solely for local families, with the emphasis on quality goods. The Jack & Jill Market is so swamped with demand from mums wanting to make and save money, that new locations are being set-up all the time in an effort to meet this demand. Smart Money Management.

80% of mums and families selling at the markets make £100-£350 in 3-hours of selling, with a significant number of mums having made up to £550 and our top selling mum to date making £800. This is money that can then be re-invested back into the family budget to help with the ongoing costs of raising a family.

Many baby and kids items are barely used, or never used, and on offer at the markets for up to 90% off the retail price. And with over 13 million toys still ending up in landfill each year, it makes perfect sense to recycle and save.

The next monthly Aberdeen Jack & Jill Community Market will be held on Sunday 17th February at Hilton Treetops Hotel, Aberdeen, 10.30am – 1.30pm.

The following event will be on Sunday 17th March.

As Wednesday 15th August this year marked National Relaxation Day, a free service that promotes serenity by giving children a chance to keep in touch with both parents after relationships break down is appealing for volunteers. With thanks to Claire McBain. 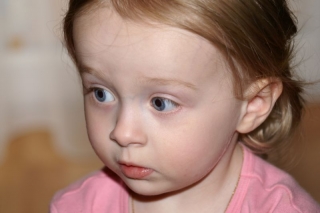 VSA, the UK’s largest city social care charity supporting people in Aberdeen and Aberdeenshire, runs the Richmondhill-based Family Contact Centre.
It is a calm, safe and neutral ground where separated mothers, fathers and grandparents can stay in a youngsters’ life without them having to see one another.

The centre, one of the oldest meeting places of its kind in Scotland, recently celebrated its longest serving volunteers by highlighting the achievements of people who have dedicated as much as 20 years to the service.

But increased service demand means an urgent need to recruit the next generation of volunteers.

“It may sound clichéd but, without them, maintaining the service really won’t be possible.

“It’s a welcoming place where people don’t feel they’re being judged.  I’m looking for family-friendly volunteers, both male and female, to join the team that welcome people to the centre on a Saturday.  Parents aren’t supervised, but volunteers are on hand to offer assistance if necessary.

“Usually, it’s a case of offering refreshments and providing reassurance about the principles of the centre.  Often it just means emphasising the fact that parents don’t have to come face-to-face.  Essential volunteer qualities are a sense of humour, a desire to help and a clear understanding of confidentiality.

“On-the-job training is provided and credible, local volunteering experience is a great way for people to boost their employability, particularly if they have an interest in working with children or families.  Once they decide this type of volunteering is for them, I’d urge our new recruits to make a commitment to stay with us for up to a year.”

There are more than 45 child contact centres in Scotland.  Last year, 1650 children met their non-resident parent, or other significant family member, at one of these centres.  This was an increase of 22% on the previous year.  More than half of these children were under five years old and 85% aged below eight.

“Some parents find it very difficult to agree to share their children’s time with their ex-partner.  But visits need not be awkward and distressing.

“Visits facilitated by a contact centre can lead to improved communication between the non-resident parent and their children, reduction or prevention of conflict and, in many cases, decision by parents to work together in the best interests of their children.”

VSA’s Family Contact Centre is based at the Maisie Munro Centre, 18 Richmondhill Place, Aberdeen, on a Saturday. 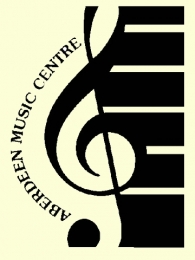 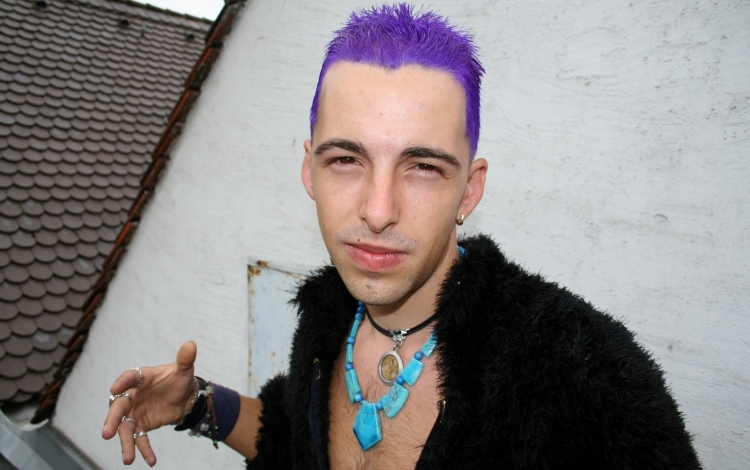 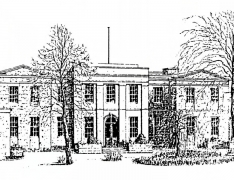