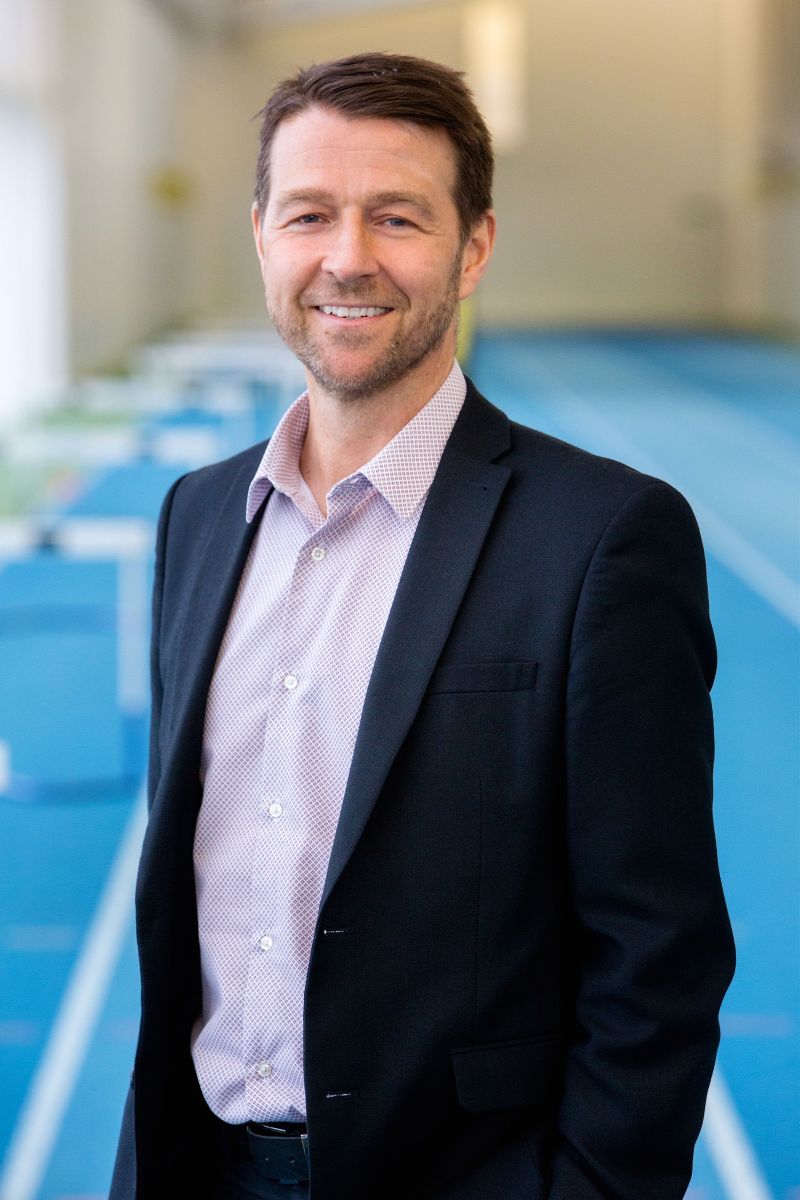 A leading sports facility is forecast to bring over £2million to Aberdeen this year, as it welcomes high-profile national and international events. Aberdeen Sports Village (ASV), which is based on the city’s Linksfield Road, is holding four national and international competitions in 2017, which are predicted to bring the significant economic boost

Each year, ASV holds over 200 events at the prestigious venue, from local festivals to international competitions, by working closely with community leaders and national sporting bodies.

The first of this year’s prominent events, the Scottish National Age Groups Swimming Championships (SNAGS), took place at ASV at the end of March.

The event, one of the largest under 18 swimming event in the UK, brought an estimated £1million of economic benefit to the city. 1000 of the best swimmers in their age group competed, from over 90 clubs across the Scotland. For many, the prestigious event offered the chance to gain consideration times for the Commonwealth Youth Games, taking place in the Bahamas in July.

Netball Europe, which came to Aberdeen between 11-14 May, saw eight national and international teams compete in a series of matches, with spectator seats sold out for most matches. The four-day international under 21 championship featured 100 competitors from England, Northern Ireland, Wales and Scotland, as well as an open challenge section, introducing teams from Bermuda, Gibraltar, Israel and The Republic of Ireland.

ASV won the right to host Netball Europe after a sustained campaign by Aberdeen Sports Village and Netball Scotland, supported by VisitAberdeenshire.

In June, the British Masters and Senior Age Group Championships  will be hosted at ASV’s Aquatics Centre, featuring swimmers from the across the UK. Over 800 competitors will take advantage of ASV’s impressive 50m pool, competing in a series of races, medleys and relays.

The busy swimming season culminates with the Scottish National Open Swimming Championship between 27 June and 2 July, showcasing the best of Scottish swimming, with over 300 current and future champions competing at ASV.

“ASV has been able to attract this year’s national and international competitions by working closely with VisitAberdeenshire, Scottish Swimming and Netball Scotland. VisitAberdeenshire has calculated the swimming and netball events alone will bring an estimated £2million in financial benefit to Aberdeen, proving that leisure and tourism activities are a vital  part of our local economy.

“The Aquatics Centre is now classed as an official Performance Centre by Scottish Swimming, as ASV can confidently deliver large, exciting swimming events.

“ASV is ideally placed to host high-profile competitions, and we are proud to welcome teams and their supporters from across the world to our outstanding facility.” 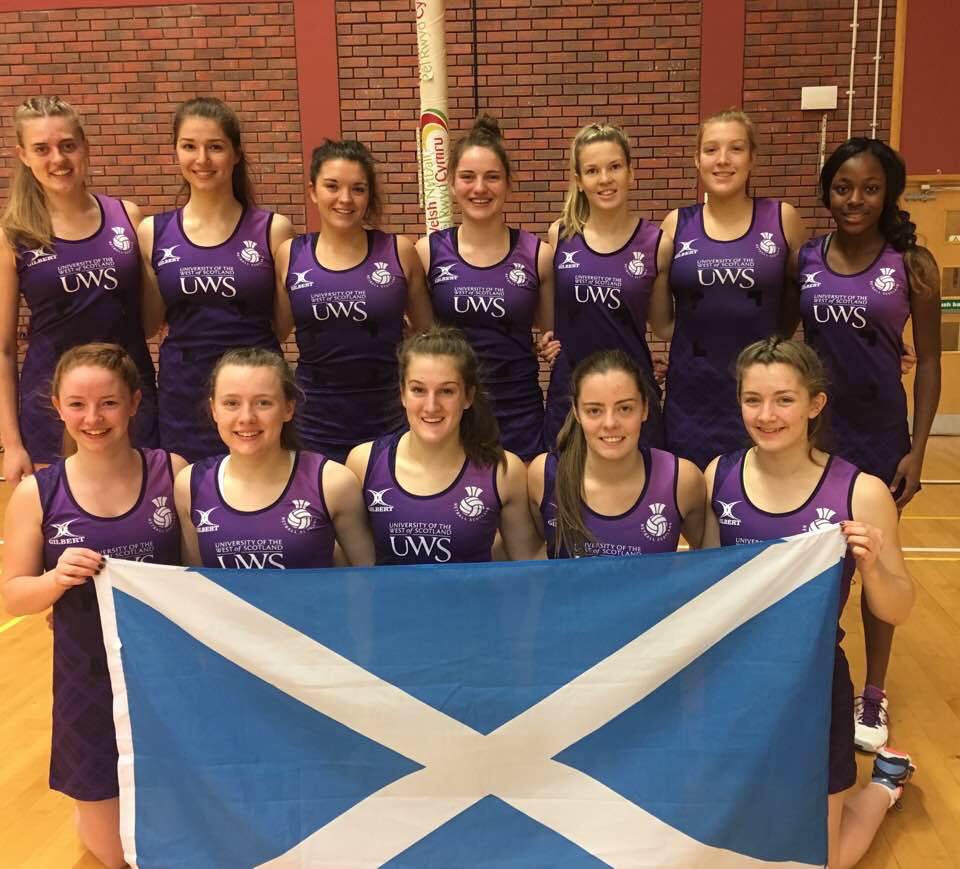 Aberdeen’s world-class sports venue has partnered with national governing body Netball Scotland and VisitAberdeenshire to win the right to host an international netball competition in May, which is expected to bring almost £200,000 into the area.

Aberdeen Sports Village (ASV), which is based in the city’s Linksfield Road, will host Netball Europe, which involves eight national teams, from 11-14th May 2017.

The event is coming to Aberdeen for the third time, with the event having sold out in previous years.

The four-day international Under 21 championship will feature England, Northern Ireland, Wales and Scotland, as well as four developing nations Bermuda, Gibraltar, Israel and The Republic of Ireland, competing in the open challenge section.

Netball Europe will come to Aberdeen in 2017 after a sustained campaign by Aberdeen Sports Village and Netball Scotland, supported by VisitAberdeenshire.

“We are extremely excited to be back in Aberdeen for the Under 21 Netball Europe Championships 2017 at one of the best facilities in Scotland.

“As we reach the business end of the season, this is a huge event for all of the home nations as this will be our final competition before the Under 21 World Cup in July this year. The players have committed to an intense training programme, both on and off the court, to ensure we have the capability to showcase the sport at international level.”

“It is a superb achievement to bring Netball Europe to Aberdeen. We have worked hard to promote Aberdeen Sports Village as the best venue in Scotland to hold the event. We hosted the event in 2013 and 2015 and it was very popular and sold out quickly.

“There is a huge appetite in Aberdeen for international events and we will work closely with VisitAberdeenshire to attract more such prestigious events to the city.  The netball community in the North East is consistently growing and is very active, and I’m sure they will embrace the opportunity to watch international netball on their doorstep and become part of the event.

“With over 100 participants, Netball Europe is expected to bring a significant economical benefit of almost £200,000 to the area. It is a real honour to welcome the eight national teams to Aberdeen, and we are looking forward to some exciting games.

“We are  pleased that we have  been able to help bring Netball Europe to Aberdeen and put the city and the wider region on the international sporting map.

“Players, coaches, officials and spectators who will visit Aberdeen and Aberdeenshire in May will see that the region offers not only world-class sports facilities, but high quality hotels, bars and restaurants, interesting cultural attractions and beautiful scenery.  This is exactly the type of event that we want to encourage in the city because of the economic spin-off that it brings.” 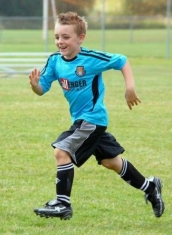 As part of the Active Aberdeen – Festival of Sport, Physical Activity and Dance, the Active Schools team are organising some FREE festival opportunities in Commonwealth Sports.

Active Aberdeen- Festival of Sport, Physical Activity & Dance is an incredible month long festival of sport, physical activity and dance within the city. The event will be themed around the 17 Commonwealth games sports, giving residents and visitors of all ages an opportunity to try an activity.
http://www.eventscotland.org/events/490

The fundamental aim of the Active Schools Network is to offer all children and young people the opportunities and motivations to adopt active, healthy lifestyles now and into adulthood.
http://www.aberdeencity.gov.uk/SportAberdeen/sports_development/scc_activeschools/

Grab some friends and register as a group, or why not enter as an individual and make some new friends?  Either way, just get involved…

*Clyde, the Commonwealth Games mascot, may be in attendance at these sessions! 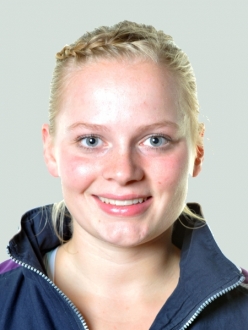 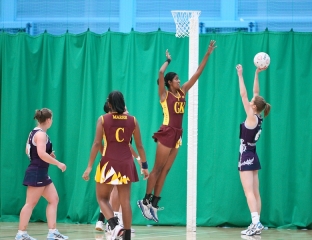