In the wake of the Charlie Hebdo Massacre, Duncan Harley shares his thoughts. 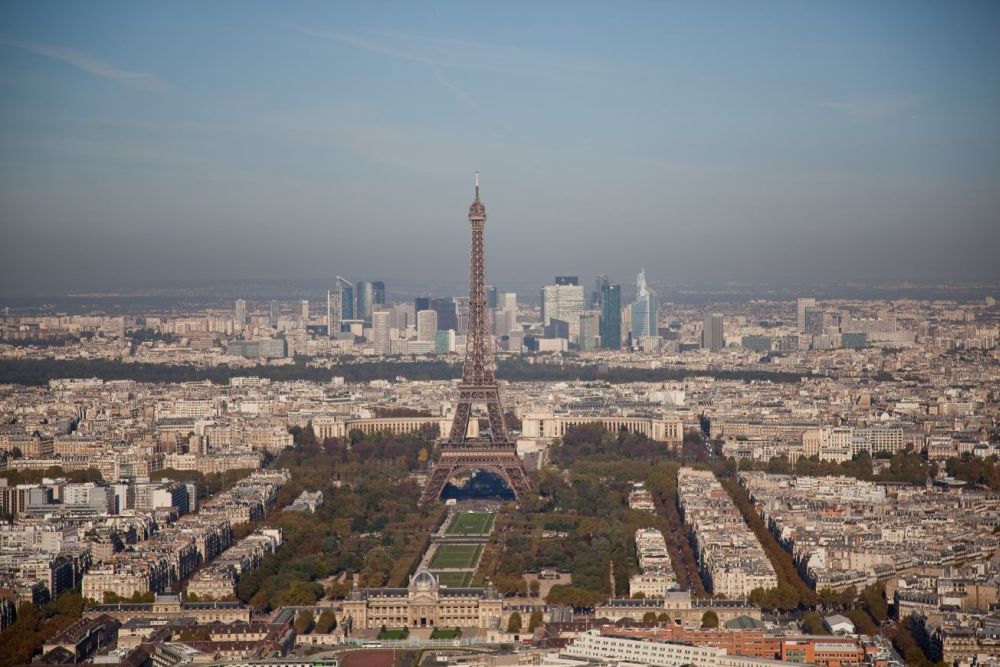 It rained in Paris last week. The average temperature was around 7°C with occasional sunshine.

The RER, Batobus and the Paris Metro ran much as usual. Tourists came and tourists went. The city went to work, and at the end of the day the citizens went home to eat, greet and prepare for work the next day.

Then of course the offices of Charlie Hebdo were assaulted, overnight the profession of satirist became dangerous and the citizens of Paris became frontline troops in a war involving terror.

There are those in the Muslim world who maintain that the attacks in France are a justified response to an assault on Islam. Fortunately those folk are in an extreme minority. Most condemn the assault on liberty.

The Paris murders are just that. Murders carried out by a bunch of criminally obsessive killers intent on self-imposed martyrdom.

In the long game they may have hoped to achieve something beyond notoriety, but in the short game all they have done is made a complete fool of Islam.

Unlike Christianity, Islam has no idols to view. The Prophet cannot be seen even in death. In a way of course, that makes complete sense given the sometimes awful images of a blond Christian Christ on the cross and a Caucasian Jesus in pristine cream robes fishing on the Lake of Galilee.

As for the virgin birth, well that is also a joke. Mary might well have been innocent of having sexual relations with God but, in the big scheme of things, someone impregnated her and anyone who says otherwise, to my mind, is simply a dreamer.

We in the West can write about the above without fear of assassination. At least we think we can.

So what happened in Paris?

The French have always taken care to exploit the folk in their colonies. Algeria features high on the list: used as cannon fodder in the 1939–1945 war, France’s colonial troops were used and abused by the colonial powers. The survivors were then deprived of military pension rights in the wake of Algerian independence. Many blame this old colonial attitude for the outrages of this week.

Moslems in France are second-class citizens. Underdogs deprived of respect, they feel marginalized and forgotten. In reality the French, in common with the citizens of many European countries, disrespect Jews, Eastern Europeans and on occasion even the English.

What happened in Paris is three-fold.

No matter what your beliefs, the killing of the messenger is a poor political idea. If this is the true face of Islam, then God help us all. If this is an isolated incident borne of hate, then we must address the issues. Otherwise, we should respect our neighbours’ needs and beliefs.

The murder of the journalists and cartoonists from Charlie Hebdo has unleashed a black dog throughout Europe.

Let’s hope that the mongrel can be contained. 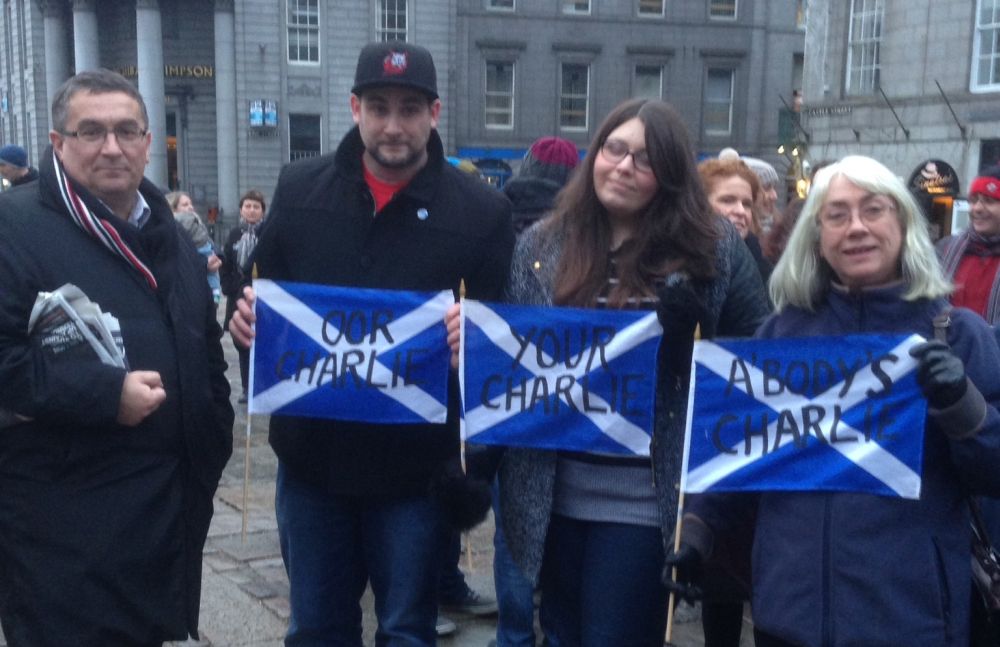 French born MSP Christian Allard thanked the North East community for its show of solidarity with the victims of the shootings in Paris last week.
Mr Allard joined around 350 people for a “Je suis Charlie” show of solidarity in Aberdeen on Sunday.

The North East event, which coincided with similar demonstrations across Europe, was organised by Julie Tchao on behalf of French community group Frogs in Aberdeen.

Hundreds of North East residents joined those in the French community to show support for the people affected by the attacks in Paris.

At Parliament Mr Allard also lodged a motion to give fellow MSPs an opportunity to pay their respects and First Minister Nicola Sturgeon said Scotland stands “shoulder to shoulder” with France in the wake of the deadly attacks.

“That so many North East residents have come together to show solidarity with France is fantastic.

“I would like to thank those in Aberdeen’s French community that organised this event – many I spoke to were grateful to have the opportunity to show their support for the people of France.

“The tragic events in Paris have generated an instant response of solidarity across the world – and I would like to extend my thanks to all those who came out at the weekend.”

That the Parliament is deeply saddened by the horrific shootings that have taken place at the offices of the Charlie Hebdo magazine in Paris; expresses its sympathy for the families, friends and colleagues of those who have been injured or who lost their lives; believes that the people of Scotland are standing shoulder to shoulder with the people of France following the massacre of the sharpest satirical cartoonists of the French press, and notes that this attack on the freedom of the press has generated an instant response across the world, the message of solidarity, “Je suis Charlie”