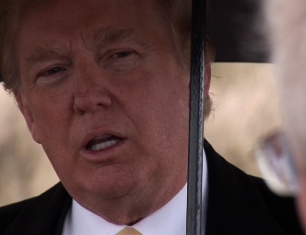 It was at a meeting with then First Minister Jack McConnell in Trump Towers back in January 2006 that Donald Trump announced that he was looking for a business opportunity in Scotland.

One year later his planning application for a golf resort at Menie Estate was rejected by Aberdeenshire Infrastructure Committee with the deciding vote being cast by Martin Ford who was subsequently removed from his post as chairman. After referral to the Scottish Government the plans were accepted and the diggers moved in earlier this year. END_OF_DOCUMENT_TOKEN_TO_BE_REPLACED