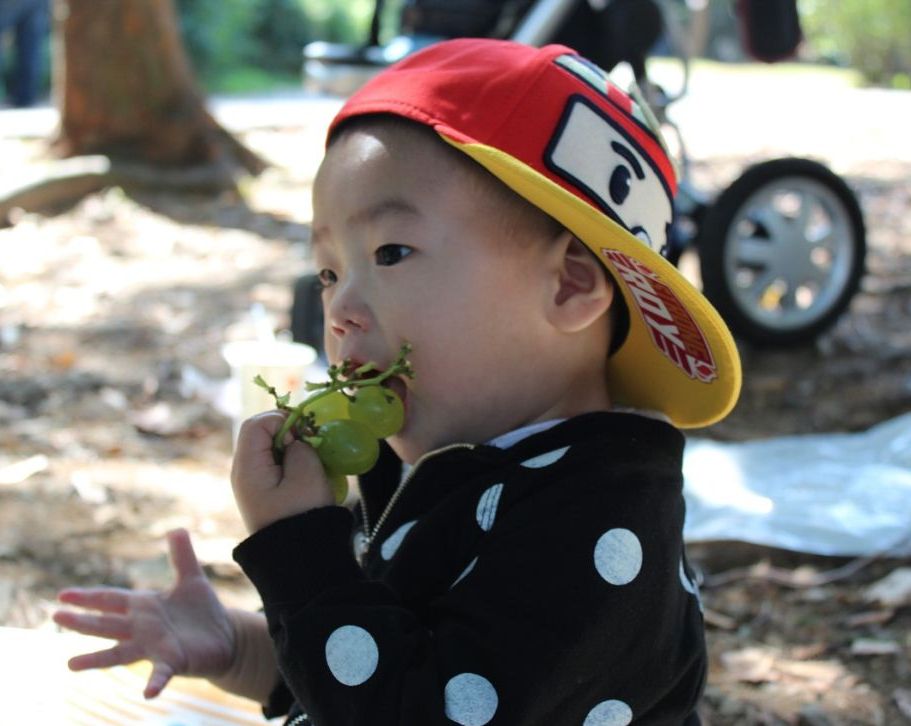 Following on from Duncan Harley’s two part article marking the 50th Anniversary of the typhoid epidemic in Aberdeen, Sandra McKay shares with Aberdeen Voice readers her childhood memories of 1964 when she and her mother survived the disease. 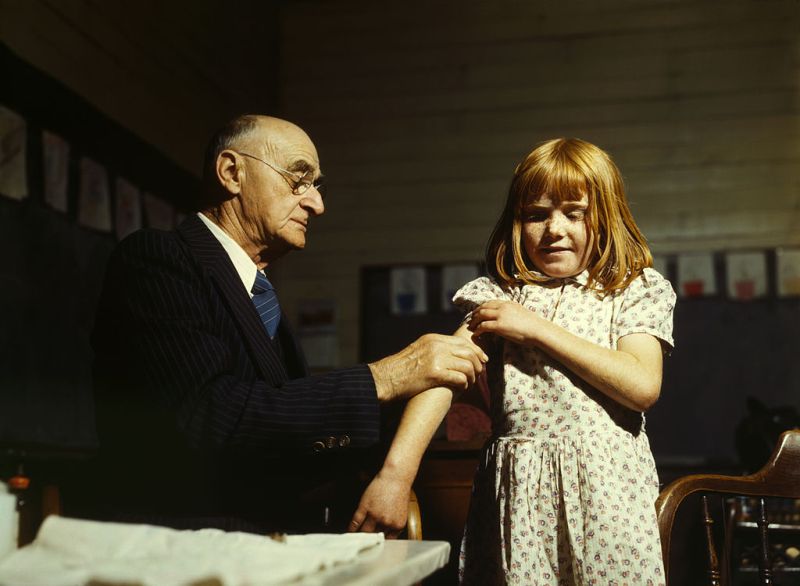 I remember standing holding my daddy’s hand, my sister on the other side of him as we watched the ambulance disappear down to the end of our road.
I was six years old and this was the day my mummy was taken into hospital with typhoid.

I thought I would never see her again.

Everyone was talking about it. The Typhoid. Neighbours in the street, people in shops, bus conductors, even children.

Newspapers and television were advising the nation how many more people in Aberdeen had fallen victim to the disease. Families were cancelling holidays. Other towns and cities were urging Aberdonians not to visit.

Our lives over the following weeks seemed empty without our mum.

She had apparently bought cold meat from a shop in Union Street called Lows. My sister did not eat any, as she had been attending a friend’s birthday party. Mum, Dad, and myself ate the meat.

We visited my mummy at the City Hospital in Aberdeen. This was a bleak experience. We had to speak to her through huge closed windows. I found it sad as I watched other families trying to converse with their loved ones in the same way.

The long days continued to pass. I too became very unwell. Mummy was still gone. Daddy was at home looking after us. Schools were off. There seemed to be numerous doctor’s visits and lots of samples were taken.

Eventually I was taken into hospital. I do not remember anything about getting there. All I remember was looking up at lights and screens at night. The first few days must have passed in a blur as I have no memory of this time. However, as I became a little stronger I was allowed to get up and dress. Unfortunately I was given boy’s clothes to wear. This was a less than positive experience for a six-year-old girl.

How time dragged. I can still remember the layout of the ward. Where the clock was, where the ‘clothes choosing’ and dressing area was, how the windows were allowed to open, and more importantly how they had to remain tightly closed. Lockers and beds were dragged into the centre of the ward every morning at cleaning time, 10 a.m.

This movement was exciting to watch. I remember the medicine trolley with the thick brown stuff, and the milky white stuff.  Both were really horrible.

I remember our family coming to visit me every day. My mummy was with them as she had been given the ‘all clear’ after a stay in hospital of four weeks. I hadn’t been close to her for such a long time. The emotion was difficult for everyone. One day they brought my friend Susan down to visit me.

I can still remember that feeling, tears in our eyes, as young six-year-olds tried in such a grown up way, to deal with the ‘situation’ and the impossible task of interacting through granite walls and huge closed windows. It was easier when everyone just went away.

More long days and weeks passed. I did lots of colouring-in and received lots of crayons and books. I was also given by an older girl in the ward, who was given the ‘all clear’ ahead of my time, two little dollies with a few pieces of clothing. These dollies became really precious to me. Another memory I have of isolation at Ward 2 was the number of ice lollies we were given. Something to do with the fever I think.

There is no memory of anyone coming in to play with us and time seemed to go on for ever. I remember watching the jerky movement of the big minute hand on the ward clock as time passed by. I remember looking through colouring books for a page that wasn’t coloured in.  I remember changing the dollies for the millionth time. I remember not liking the food or the food smells.

Eventually the day came, when I was informed of my ‘all clear’. I was going home. Someone in authority assured me that the little dollies would be fumigated and sent to me with other belongings. This seemed OK with me.

On the day of my release from hospital, the weather was very warm. At my request our family visited the Beach park with the concrete train and rail track. We also spent time at the pony and trap rides which were at Aberdeen Beach during the sixties. I felt very peculiar, as if I didn’t fit in. I just wanted to get home to see if the dollies had arrived.