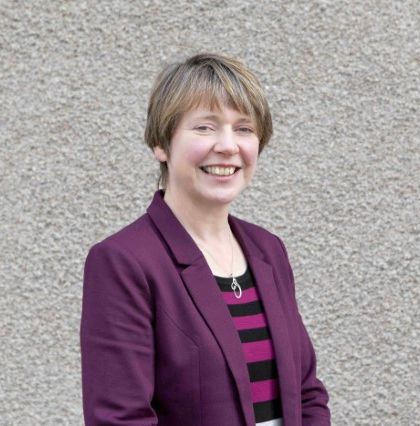 Nicholson Solutions, exclusive Scottish providers of the Professional Diploma in Digital Marketing, in association with the Digital Marketing Institute, launch the first open Aberdeen based Diploma course on 8th May.
The Scottish Qualifications Authority accredited qualification is validated by leading global companies including Google, Microsoft and Facebook, and boasts over 18,000 successful graduates across 70 countries.

“we are delighted to be the only Scottish providers of the Professional Diploma and have seen over 90% of our delegates graduating since we commenced. We are excited that the next uptake is an Aberdeen cohort.”

“the programme has proven extremely popular so far and equips delegates with both the practical and theoretical knowledge they need to run successful digital marketing campaigns. It is also a valuable addition to a CV, enhancing career prospects for successful graduates in a competitive job seeking environment.”

As well as flexible training times and methods to suit a variety of learning styles, the company offers a range of payment options to suit various budgets, allowing the opportunity to be available as widely as possible.

Further details of the course can be found at http://www.nicholsonsolutions.co.uk/digital-marketing-diploma-course-0 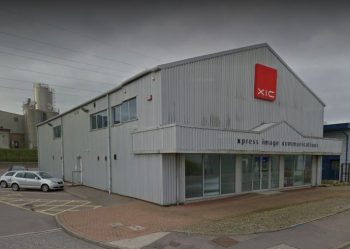 An Aberdeen-based print and design specialist is celebrating its thirtieth year in business by launching a CSR (corporate social responsibility) initiative to strengthen its support for local communities. XIC is offering to sponsor thirty small print projects throughout the year on behalf of third sector organisations, charities and social enterprises via its new Thirty Good Deeds scheme.

Organisations who meet the scheme’s criteria are invited to approach the company directly with a brief outline of their small print project, including quantities required and timescales.

Each request will be assessed and responded to as quickly as possible.

“Over the years we have acted as print sponsor for a number of charitable events and projects. Our thirtieth anniversary year provides the ideal opportunity to deepen this commitment and support a wider variety of the good work that goes on within our city and the surrounding area.

“Small businesses often have to get creative when it comes to CSR. The provision of services in kind is an ideal alternative to straightforward financial donations. Our own areas of expertise – design, print and digital – are required by all types of organisations, including charities and social enterprises. By providing some complimentary assistance, it is hoped that we can free up their budgets to allow them to focus on their important core work.”

XIC started life three decades ago primarily as a print and copying provider and today specialises in design, print and digital communications. The company operates from purpose-built production facilities on the south side of Aberdeen, with a sister company, Edinburgh Printing, based in Leith.

Organisations who wish to apply for the Thirty Good Deeds scheme can do so by emailing orders@xic.com or by calling 01224 878799. 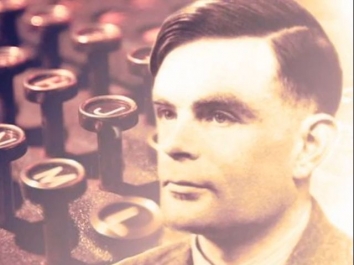