By Fred Wilkinson with thanks to Aberdeenshire Cllr. Martin Ford.

“We have consistently said that we have no interest in compulsory purchase and have never applied for it.”

The discussion which ensued in the form of readers comments below the article online has done nothing to clarify whether or not it is the case that Trump International Golf  Links Scotland ever did pursue this course of action, and it would appear that the P&J do not feel obliged to clear this matter up.
However we at Aberdeen Voice are always willing to lend our fellow journos a hand, so if anyone out there at Aberdeen Journals are interested in helping out your confused readers, read on. 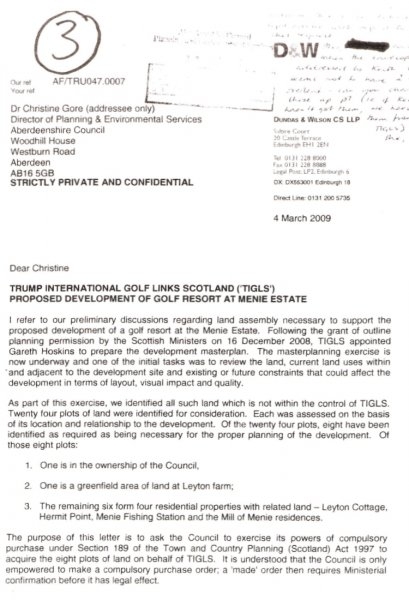 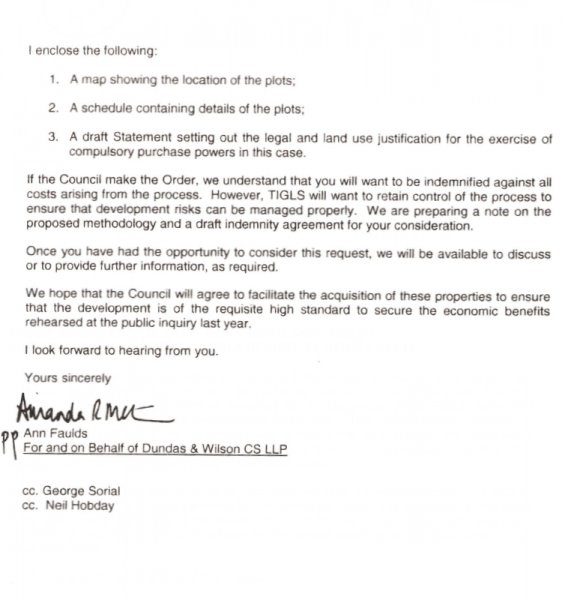 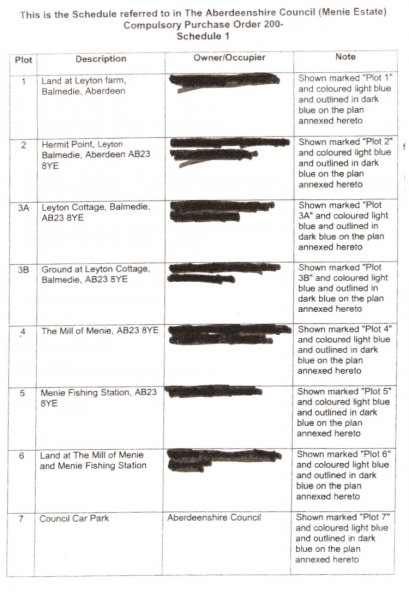 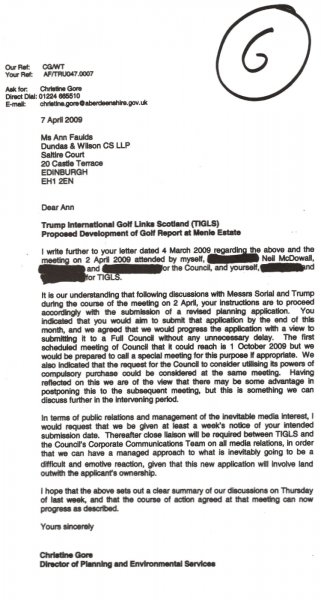 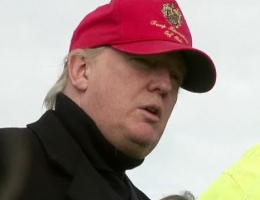