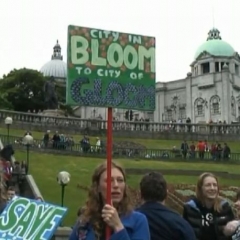 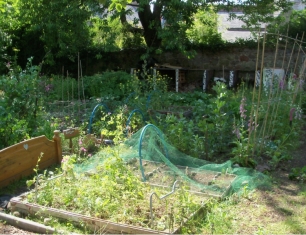 With thanks to Iain Richardson. 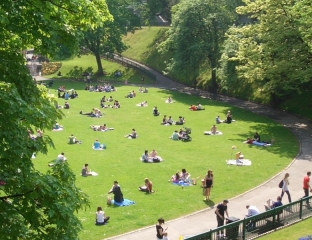 Campaign group “ Common Good Aberdeen ” will demonstrate at 10am outside tomorrow’s special Council Meeting. Councillors will be voting on proposals to progress the City Garden Project.

Common Good Aberdeen campaigns for better stewardship of the Common Good Lands, of which Union Terrace Gardens are a prime example.

Common Good Land is owned by the community and should managed on their behalf by the Council.

The campaigners believe these proposals are flawed because:

Councillors should reject all proposals at the special meeting. They have been given misleading and unclear information about the supposed economic benefits of the City Garden Project.

The Council has no mandate to decide the fate of Union Terrace Gardens ahead of a public referendum. As no economic case has been provided for the City Garden Project, Councillors have no choice but to reject these proposals.