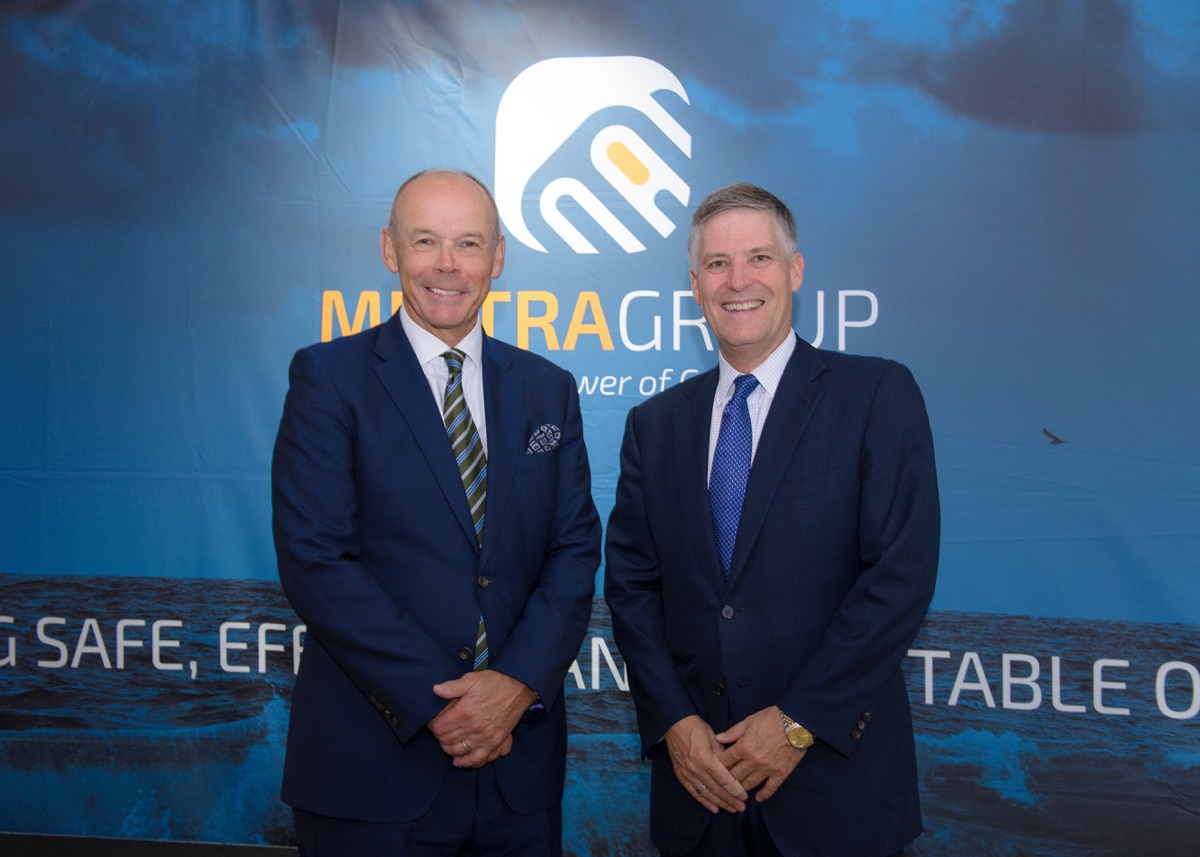 Sir Clive, whose theories and techniques helped conquer the rugby world in 2003 and drive Team GB to their greatest success to date at the London 2012 Olympics, addressed more than 100 guests about what makes a champion and how to create a winning culture.

During his presentation, Sir Clive covered themes including the ability to learn, performance under pressure and how marginal gains can lead to success.

“The energy industry has rightly focused on training and competency solutions to improve performance and develop winning teams at all levels.

“Investing in these areas can make a significant impact on the success of any business and it’s clear to me that the sector could learn a lot from what is being done in the professional sports training arena where we are constantly pushing to improve.

“Even small improvements add up, and these marginal gains can make a big difference for companies looking to stand out in a competitive market.”

Mintra provides eLearning courses as well as training and competency management solutions to the global oil and gas and maritime industries.

“We were absolutely delighted that Sir Clive joined us for our Offshore Europe event in Aberdeen which proved very popular with guests.

“It was very interesting to hear about Sir Clive’s experience in training and performance improvement in sport and many of the techniques he highlighted could be adopted by the energy industry to improve performance, ensure competency and build a winning team.”

Mintra Group is owned by private equity firm, The Riverside Company, and has Norwegian roots. The company is a result of a recent merger between Mintra Trainingportal and OCS HR.

Mintra Trainingportal was established in Oslo in 1997, and specialised in tailor-made eLearning courses for the energy and petroleum sector.

OCS HR was founded in Bergen in 1983, and has since then grown into a leading international provider of HR, payroll and crew management for the offshore and maritime sector. Mintra Group has offices in Oslo, Bergen, Stavanger, Aberdeen, Dubai and Singapore.