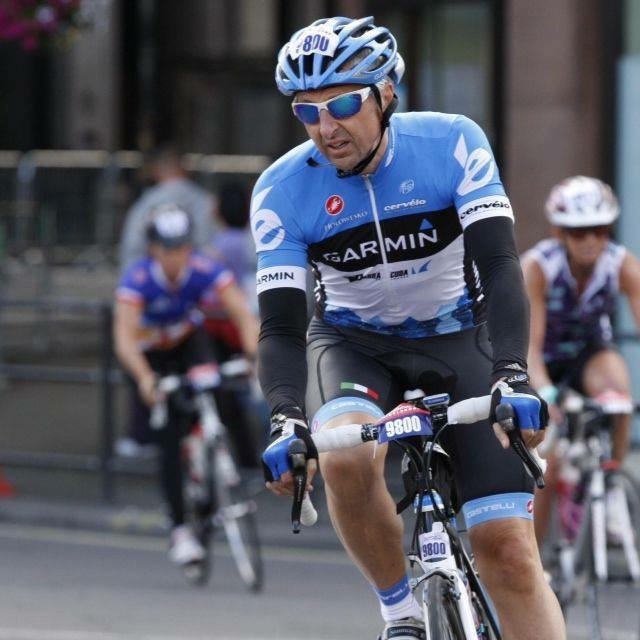 A businessman from Moray recently geared up to raise vital funds for a North-east charity by participating in an annual sponsored bike ride.

Mervyn Stanley, from Elgin, took part in the Glen Moray Sportive for the sixth year in a row, in aid of North East Sensory Services (NESS), a charity that supports around 1,100 people in Moray who have significant sight and/or hearing loss by providing a wide range of services.

This was the 18th year that it was hosted by NESS, with support from Moray Council, and was sponsored for the fifth time by Elgin’s Glen Moray Distillery, which was the start and finishing point for riders.