With thanks to Jonathan Russell, Chair of Aberdeen and District Campaign for Nuclear Disarmament and member of Aberdeen Climate Action and Duncan Hart  who produced the youtube videos. 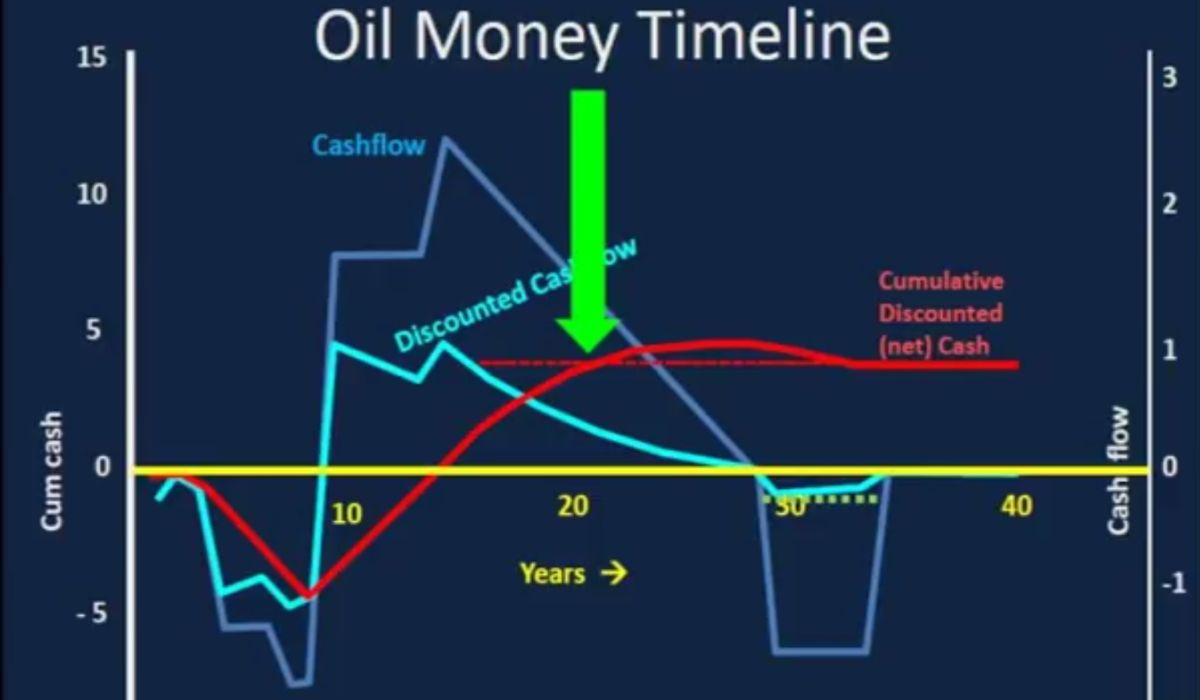 On March 25th Aberdeen Climate Action and Aberdeen And District CND jointly sponsored a meeting on the above.

The idea of the meeting was to share ideas of the challenges faced by diversification and to kick-start change.

This is the second of five articles being produced for Aberdeen Voice. It is a talk by Erik Dalhuijsen who is co-chair of Aberdeen Climate Action a physicist by training who runs his own consultancy.

Erik’s talk is particularly pertinent to Aberdeen’s future given the decline in work in the oil industry. Erik outlines how the huge costs of decommissioning will increase over time and that there is a mismatch between the needs of Aberdeen for its future and Government policy. To reduce costs and save jobs de-commissioning should be the Aberdeen Economy’s number one priority.

Erik explains how the experts who are guiding Government policy are from the carbon past and have their own financial interests at heart in delaying de-commissioning and a noncarbon future.

The oil industry is projecting the need for more oil production at a time when Governments have signed up to reduce Carbon emissions to reduce Climate change. At the same time the costs of producing alternative energy are falling and at a time when other countries are moving rapidly to embrace alternative energy we here in Aberdeen are holding onto