An award-winning Aberdonian film-maker is celebrating the success of her crowdfunding campaign after receiving an endorsement from BBC wildlife personality Chris Packham. With thanks to Lisa Marley Press. 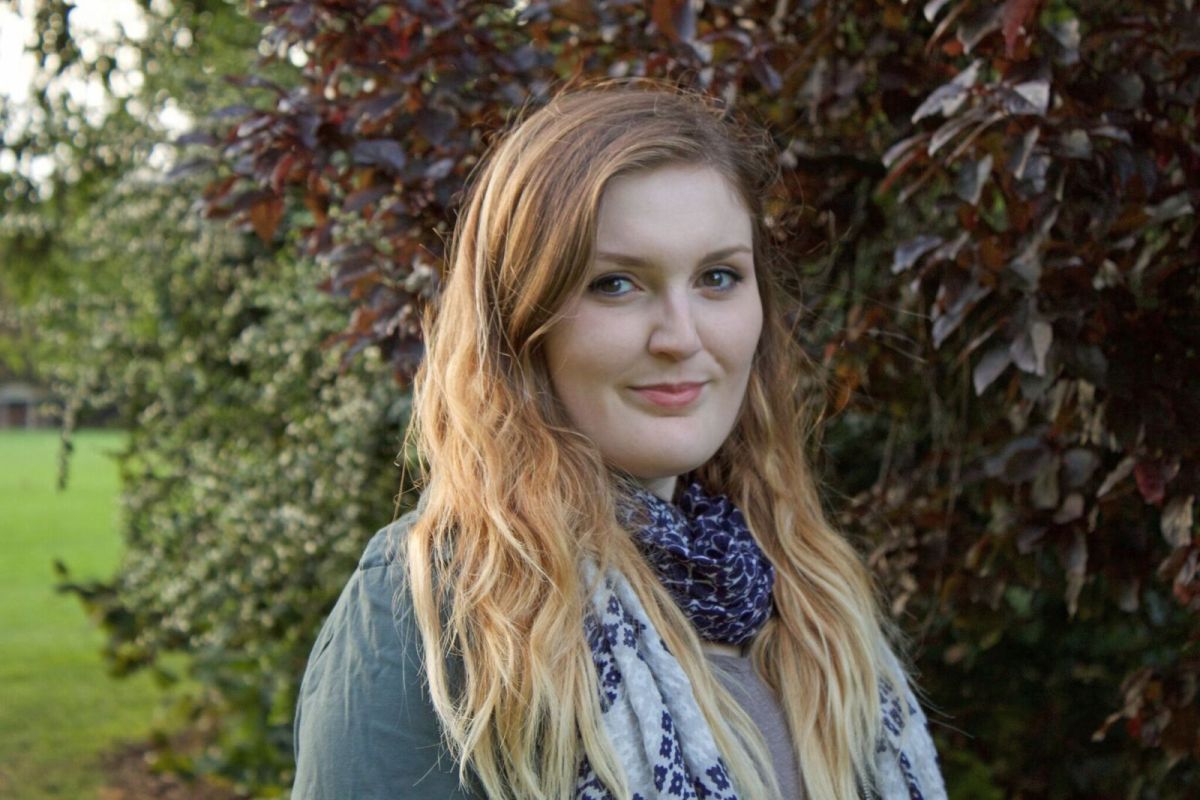 Lisa Marley (26), from Westhill, Aberdeenshire, is crowdfunding the film – Project Wolf – which will follow charity Trees for Life’s experimental ‘human wolf pack’ through the Scottish Highlands as it examines how mimicking the disturbance effects of missing large predators would affect red deer populations in the Caledonian Forest, in an effort to limit their impact on new growth while grazing.

BBC personality Chris Packham, who is vocal in his support for conservation projects, is a fan of Lisa’s last film – Red Sky on the Black Isle – and has leant his support to her new venture.

“These grass roots, real and reactive films come straight from the hearts of creatives who not only care but motivate their skills to take action; action at a time when we are desperate for people to stop musing and moaning and actually stand up and be counted.

“It’s time to shout above the noise – Red Sky on the Black Isle did this – so please help Lisa turn her talents onto the exciting subject of rewilding.”

Passing her initial target after just two weeks and ensuring the film will be made, Lisa is now working towards her second goal which will allow for an extended shoot in the Highlands. Wildlife and conservation enthusiasts who wish to donate to Lisa’s campaign can do so at www.indiegogo.com/at/projectwolf until April 19, in exchange for perks ranging from guide books and gift cards to production credits and invitations to film festivals.

“I’ve been overwhelmed by the support for Project Wolf. Now that I have passed my first funding goal, the film will definitely be made.

“But there is still some way to go – I’ve now set a second target which will allow me to spend longer in the Highlands with the ‘human wolf pack’ and with my interview subjects. I’ll also be able to use more advanced equipment to better tell the story of rewilding in Scotland.

“When I first heard about Trees for Life’s work, I was instantly hooked. It’s an incredible project that has the potential to make a real impact on the regeneration of the Caledonian Forest, and I can’t wait to get out into the wilderness to experience it for myself.”

“This film will give vital and significant publicity to our Project Wolf, which seeks to demonstrate an innovative approach to helping a new generation of native trees to grow in the Caledonian Forest. By using volunteers to patrol the edge of existing woodlands at unpredictable hours in the night we will be replicating the natural disturbance effect of missing top predators such as the wolf, thereby enabling young trees to grow successfully without being overgrazed by deer.

“The project has potential significance for many other areas in Scotland, and Lisa’s film will be an essential means of communicating this message to a wide audience. I urge everyone to support this very worthy project – your donation will make a real difference to the restoration of the Caledonian Forest in the Highlands. “

Lisa’s last film, Red Sky on the Black Isle, also continues to make waves both in the film and wildlife communities. Translated into multiple languages and screened around the world, it picked up the Little Audience Prize at the Raptor Filmz Short Scottish Film Festival last year. It will be shown at the Wildlife Conservation Film Festival in New York this October.