With thanks to Paul Johnston. 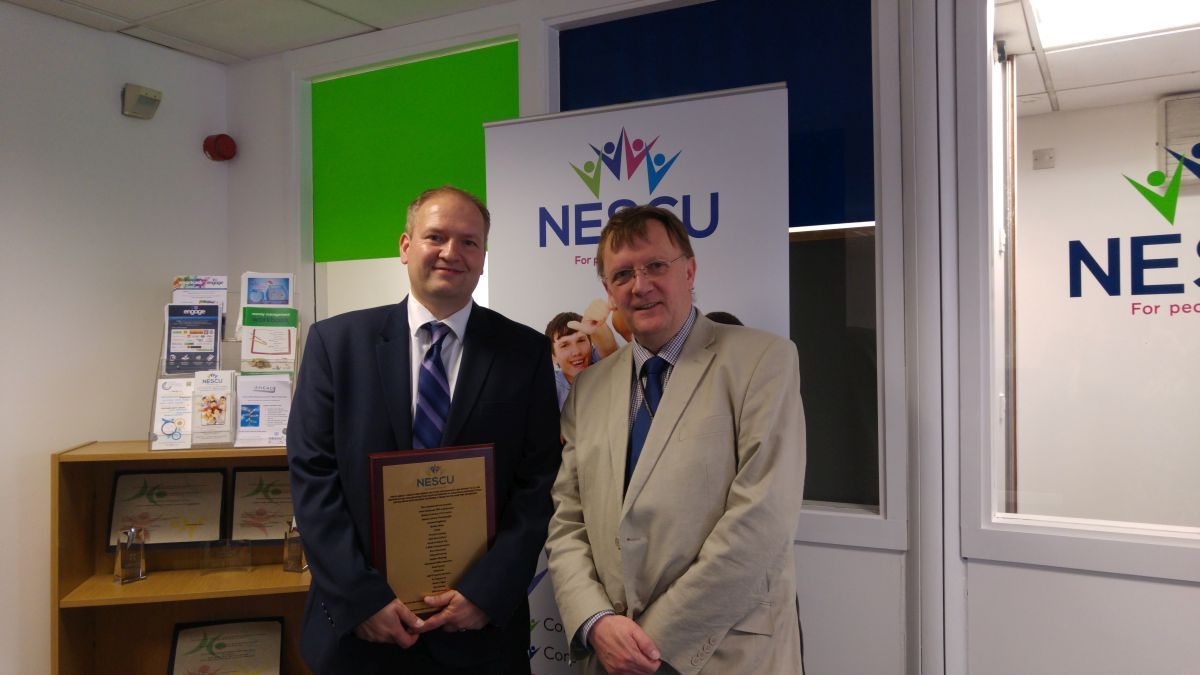 A leading Aberdeenshire councillor has welcomed the unanimous decision of the council’s Policy and Resources Committee to loan and grant £234,000 to two principle North East Scotland credit unions. Councillor Paul Johnston, of the Democratic Independent and Green group, has campaigned for more than two years for the change in support the council can give.

“This is an investment of council reserves into building up our credit unions to give them the capacity to deal with the extra pressures from the banking crisis and the downturn in the local economy” said Councillor Johnston.

The Democratic Independent and Green Group councillor has been working with finance officers and the credit unions themselves to bring forward proposals.

“I proposed this move in order to strengthen the financial base of both the Grampian Credit Union and the North East Scotland credit union (NESCU).  Some £74,000 was also granted to increase the capacity of the credit unions transactions.

“All this is to secure and improve access to credit and savings terms better than banks or payday loan companies” explained Paul.

“Aberdeenshire Council’s £160,000 investment will allow the potential for over £2,million of new credit to be available over both credit unions. This is a good step forward in working with credit unions to meet local needs in the north east.”