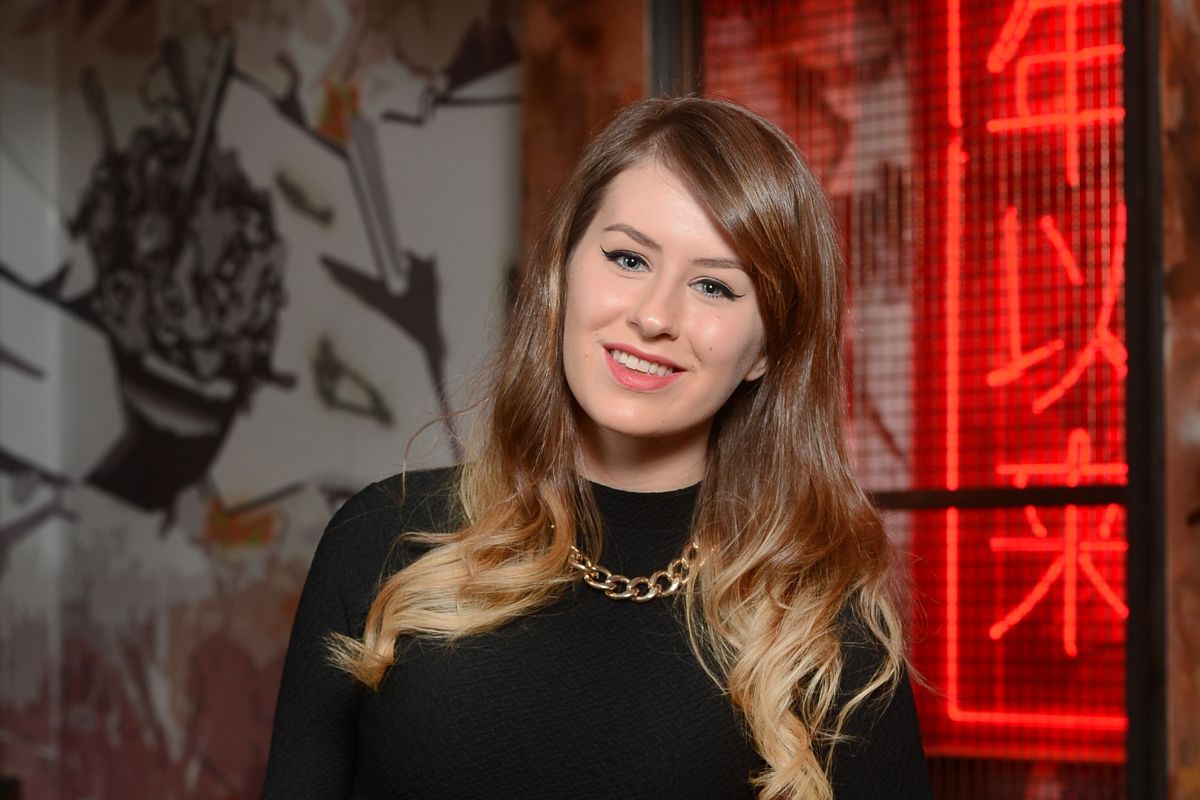 A prestigious annual scholarship which offers a student from a Scottish university the opportunity to visit Japan to study the country’s language, business and culture has attracted a record level of interest. Applications to the 2016 Thomas Blake Glover Aberdeen Asset Scholarship have eclipsed all previous entry levels.

With 68 entries, it is double the number who applied last year and is the highest number of applications on record, according to the Japan Society of Scotland which runs the scholarship sponsored by Aberdeen Asset Management.

The judging panel will have the tough task of drawing up a short list in the run up to Christmas, with interviews likely to take place in mid to late January.

A spokesman from the Japan Society of Scotland commented:

“At 68 the number of applicants this year has more than doubled compared with last and has risen steeply compared to previous years. The gender split is fairly even and there are applications from students attending a variety of Scottish universities.

“It seems there is growing awareness among the student fraternity about the tremendous opportunities this scholarship offers up to its winner.”

The Thomas Blake Glover Aberdeen Asset Scholarship is a charitable fund which enables young people with an interest in Japanese culture and a clear business focus the chance to apply.

It funds travel to Japan for intensive study of the Japanese language at the International Christian University (ICU) Summer Programme, with preference to candidate whose interest in Japan has a business focus.

The scholarship is named after the Scottish entrepreneur Thomas Blake Glover, born in Aberdeenshire in 1838. Glover settled in Nagasaki in 1859 and played a critically important role in opening Japan to the west. Known as the Scottish Samurai, he introduced the first railway locomotive, started the Kirin brewery and influenced the industrial development of Mitsubishi.

This year’s winner, Caroline Marshall, spent the summer in Tokyo and described the experience as a dream come true.

Caroline (21), a former pupil of Trinity High School and Stonelaw High School, both Rutherglen, Glasgow is studying law at the University of Edinburgh and wants to pursue a career in international commercial law.

Of her experiences Caroline said:

“I can’t imagine gaining this kind of experience anywhere else.

“The programme is designed to teach a year of university level Japanese in six weeks. While this sounds daunting, it’s been an exciting and unique opportunity. Attending classes were only part of the experience. ICU runs a cultural programme alongside the course, meaning that students are given the opportunity to experience many traditional Japanese activities or places with Japanese students to guide us.

Through this scholarship, Aberdeen Asset Management and the Japan Society of Scotland have created a milestone in my life that I feel has already set me on a new and exciting path.”

The scholarship has grown in status and reputation over the years, evident by the rising tide of applications.

Martin Gilbert, chief executive of Aberdeen Asset Management, said: “It is encouraging to see a marked increase in the number of applications for this scholarship which offers an exceptional opportunity to experience Japanese education, industries and lifestyle and an opportunity to forge new partnerships with the country, which has one of the world’s largest economies.

“With such a high number of entries, no doubt the judging panel will have a tough time in the weeks ahead choosing the winning candidate.”