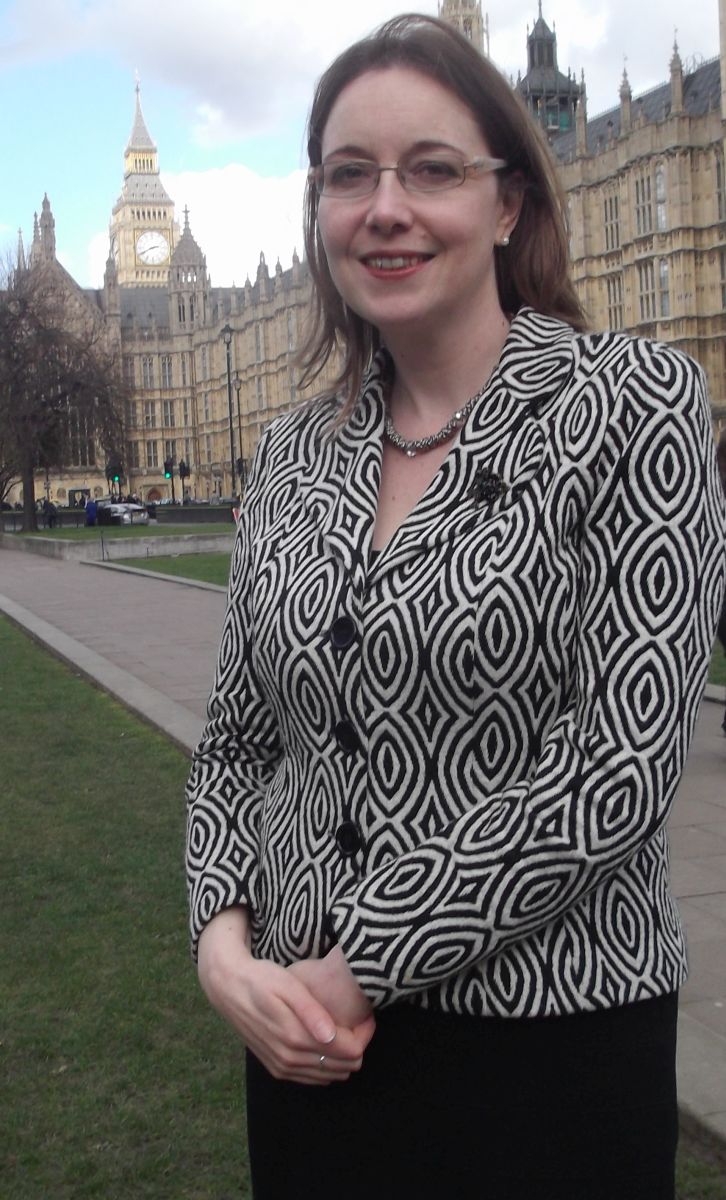 Prime Minister David Cameron needs to give a serious answer about the UK Government’s involvement in proposals to use state aid to entice jobs from Fraserburgh to Grimsby, following a parliamentary intervention from Banff and Buchan MP, Eilidh Whiteford.

It was reported earlier this month that North Lincolnshire Council, in conjunction with the UK Government, will deploy a £1.34 million funding package to persuade the company to move jobs from Scotland to Grimsby.

It is understood that the money comes from unused cash in the area’s Regional Growth Fund.

However, Scottish politicians have cast doubt on the funding package, highlighting European Union State Aid rules which place strict limits on the direct financial support governments can offer to companies. Since the UK Government and North Lincolnshire’s offer, the Scottish Government has stated that it will match the funding package – provided it can be demonstrated that such a move would be within the law.

“I asked the Prime Minister a straightforward question, and he tried to dodge it. It won’t rub with my constituents, who stand at risk of losing their jobs because the UK Government plans to directly subsidise Grimsby’s rival bid.

“The Prime Minister made no effort whatsoever to address the fact that his Government is in the process of breaching state aid rules, with the specific goal of consolidating jobs in Grimsby – to Fraserburgh’s direct detriment.

“The Scottish Government will aim to match this assistance – if it emerges that it is legal to do so. However, it is disappointing to note that the Prime Minister cannot defend his own Government’s role in damaging the local economy.

“I will continue to ask difficult questions at Westminster, and my colleagues in the Scottish Government will continue to ensure that Fraserburgh remains an attractive place for Young’s to continue doing business.”