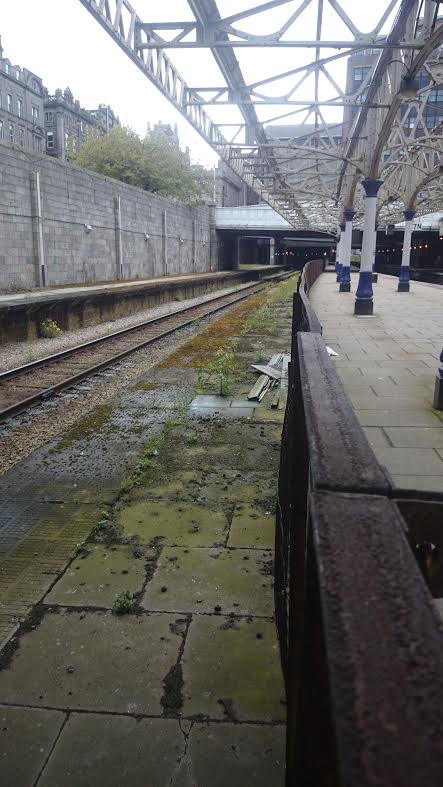 Aberdeen Train Station, May 2015, This may be the first view of the city to meet a visitor’s eye.

Victoria McAleer writes to Aberdeen Voice of her disappointment regarding how Aberdeen presents itself as a tourist destination.

I have lived  in the city for 18 months  now (after living in the shire for 8 years)and I’m well aware of it’s history and main focus on the oil and gas industry.

It seems the city has been buffered by the economic buoyancy that the oil and gas sector provided, compared to other cities in the UK.

I am also aware that at present there is a downturn in the sector and many people have been made redundant.

My native Liverpool, like many other cities, especially in the Northern half of the country was without such an industry and in the 80’s and 90’s unemployment was rife.

The city looked at what it had to offer and the groundwork was done to regenerate the Albert Dock area, spring boarding a total revamp of the city centre and more focus was paid to tourism and welcoming people to the city.

It’s proved invaluable. The city has gone from strength to strength and attracts people from all over the world. 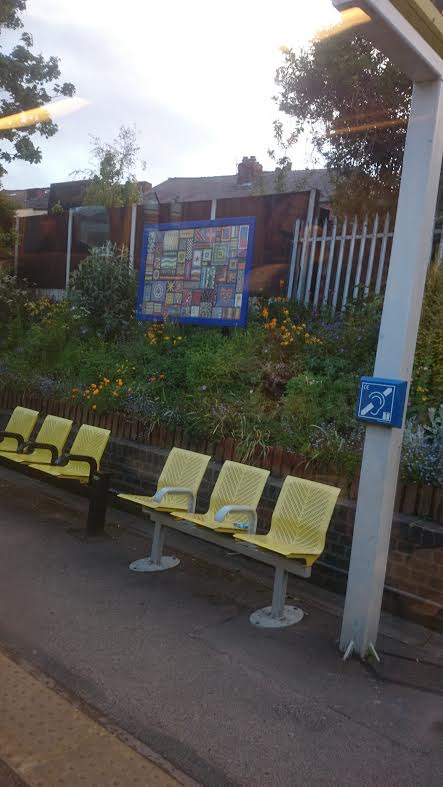 This has all been achieved by hard work and the determination of people who were proud of their city, because, believe me it was not a place you would have spent a weekend in the 80’s.

It seems to me that Aberdeen tourism is a half hearted affair, probably because Aberdeen has never had to rely on anything else but oil and gas.

Which is a great shame.

The basics are already here. Great beaches and architecture.

What is missing though is a proper museum/gallery.

I know Aberdeen is of much smaller population than Liverpool, but this population is swelled greatly by all the oil and gas employees who live in the city during the week and use the resources, infrastructure and so forth.

Why couldn’t one of these multi billion pound companies sponsor a new museum/gallery and give something back to the people of Aberdeen from whom they have taken so much ?

3 Responses to “City Sells Itself Short As Tourist Attraction”