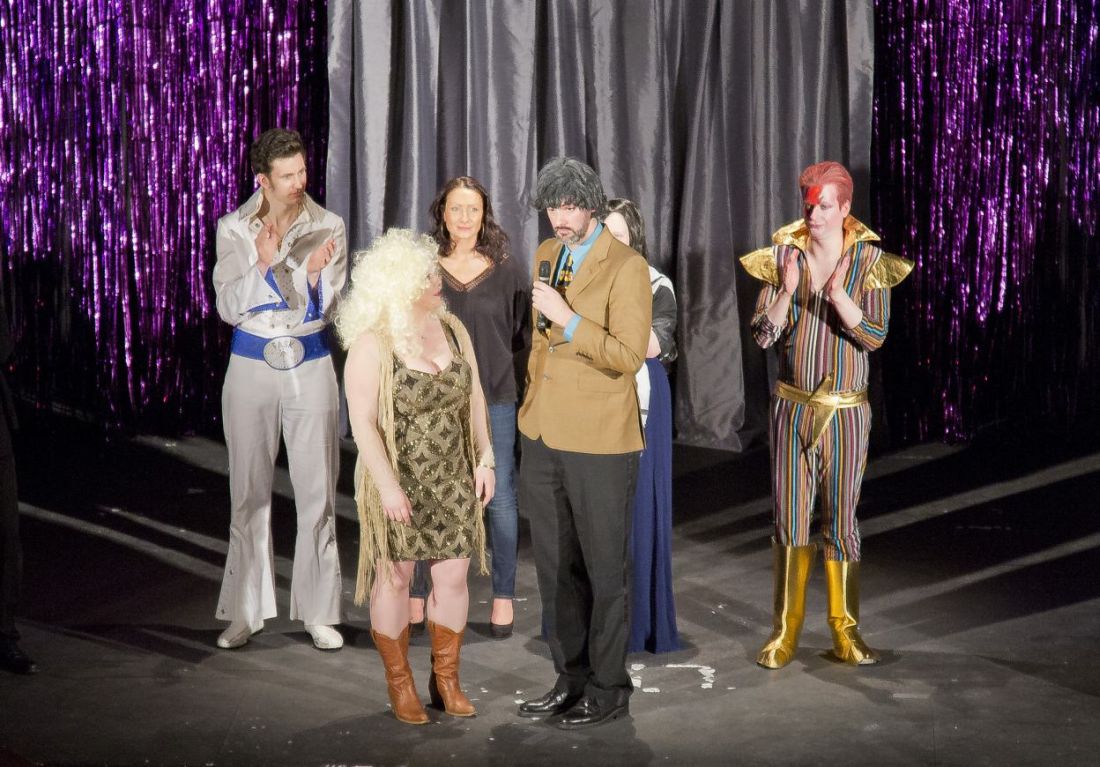 As the dust settles on Inverurie Stars in their Eyes 2015, Dan Greavey and colleague Alison Sandison of  Right Here Productions put out a big thank you to everyone who helped out in any way whatsoever!

The acts, sponsors, bar staff, judges, technical, John the hall-keeper, the dancers and last but not least the audience members were, they said “magnificent” this year.

The Archie Foundation, the Junior Diabetes Research Fund, Westhill SensationAll and Gaitherin 2015 will all benefit to the combined tune of well over £2649-50.

Judges Callum Bell, Leigh Ryrie and and Keith Ross plus almost the entire studio audience voted Dolly Parton outright winner at the Easter Saturday sell out event. In the guise of 26 year old Jennifer Shaw, Dolly easily beat off stiff competition from the likes of Elvis and David Bowie. 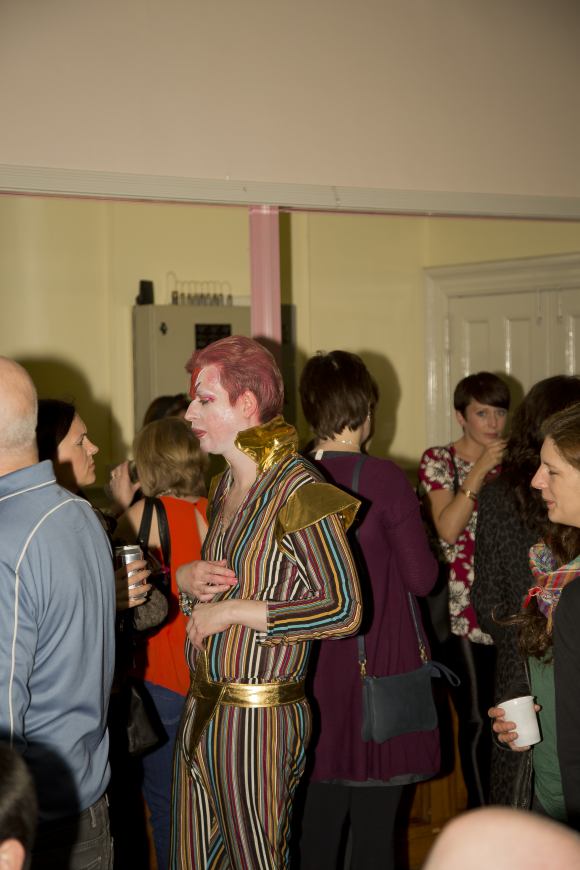 There wasn’t a dry eye in the house and as the raffle tickets ran out and the bar ran dry, a guid’ night was had by one and all.

At least that’s what they told me to write.

In truth of course this was a charity fundraiser like no other.

Inverurie’s very own Stars In Your Eyes Master of Ceremonies Mathew Kelly, known locally as Dan Greavey will be – ahem – “sending out the cheques shortly.”

2 Responses to “Inverurie Stars In Their Eyes – The Final Outcome”