With thanks to Don Staniford Director, Global Alliance Against Industrial Aquaculture. 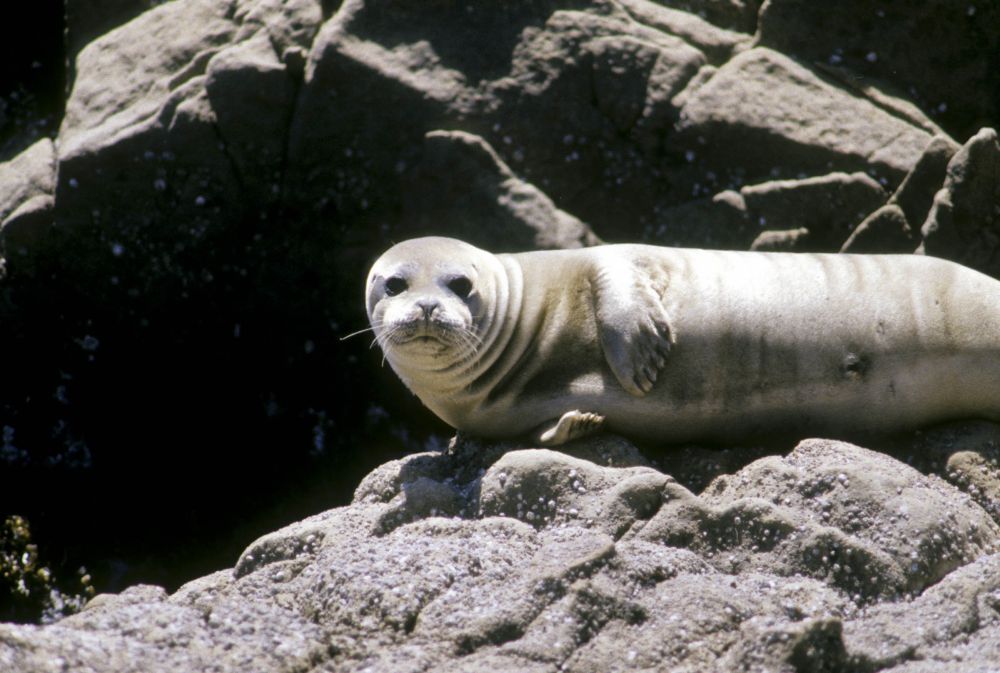 The Scottish Government is set for another bloody battle with Scotland’s Information Commissioner after refusing to disclose how many seals have been killed by salmon farmers.

On Thursday 21 August, GAAIA filed a formal review seeking to over-turn the Scottish Government’s refusal to disclose the information.

In May last year the Scottish Government were finally forced to publish the names of salmon farms in Scotland killing seals – with data made available online for 2013, 2012 and 2011.

This week’s refusal to disclose data for 2014 runs counter to rulings made by the Scottish Information Commissioner in November 2012 and April 2013. The Global Alliance Against Industrial Aquaculture is now calling for a boycott of Scottish farmed salmon.

“It’s shameful that the Scottish Government is once again protecting the predominantly Norwegian-owned salmon farming industry from public scrutiny rather than protecting Scotland’s seals,” said Don Staniford, Director of the Global Alliance Against Industrial Aquaculture.

“Surely the public have a right to know which sites are killing seals and make an informed decision about the salmon they are buying?

“Judging by previous rulings, the Scottish Information Commissioner should force the Government to name and shame those salmon farmers with blood on their hands. In the meantime, consumers wanting to avoid seal-unfriendly products should play it safe by boycotting all Scottish farmed salmon.”

“Marine Scotland and the Scottish Government are continuing to treat Freedom of Information legislation with total contempt,”

“At the moment there are a number of cases where they have either totally failed to meet time limits for responding to FOI requests, refused FOI requests or have released paperwork with so many redactions that it is incomprehensible.

“Alex Salmond and his Ministers are bending over backwards to protect netsmen who are killing thousands of wild salmon before they can swim upriver and breed and a mainly foreign owned factory fish farming industry which profits from damaging the Scottish marine environment and killing the creatures which inhabit that environment.”

“The real reason the Scottish salmon farming industry does not want data on seal killing salmon farms to be disclosed is market success and the future certification of farmed salmon. In December 2012, the SSPO wrote to the Scottish Government claiming that the release of the names of the seal-killing salmon farms would “have a direct impact on the market success of their products” (read the SSPO’s letter in full online here).”

Sunday Times Article 24.08.2014: “End Secrecy Over Seal Deaths”
Scottish Information Commissioner’s rulings in 26 November 2012 and 23 April 2013 and press statement in April 2013.
Letters to the US Government calling for ban on imports of farmed salmon – online here
Humpback whale was killed by a salmon farm off the Isle of Mull in July – read more via “Salmon Farming Kills Whales“.
More background via “The Killing Farms” and “Scottish Salmon’s Seal Killers!“