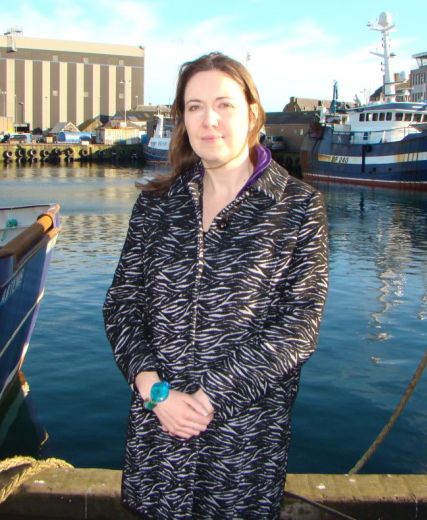 June 25 marked five years since the Scottish Government’s commitment to leading the world in renewable energy. Since 2009, massive progress has been made towards building a Scotland self-sufficient in renewable energy – from 20.2% of Scottish energy consumption in 2007 to 46.5% in 2013.

The Scottish Government’s objective is for the equivalent of 100% of Scotland’s energy consumption to come from renewable sources by 2020.

“The Scottish Government’s commitment really is world-leading, and sets a shining example on what can be achieved with political will. By encouraging renewables development, and investing in green technologies, Scotland has cultivated an international reputation as an engineering hub for renewables. In future, when other nations seek renewable solutions to their energy problems, it will be to Scottish companies that many turn for the expertise.

“The jobs and income from this industry will benefit everyone – particularly in ​the North-east where the bulk of this industry is located. We are very much on the cusp of a second energy boom for the north east.

“However, this time around, we have the opportunity to ensure that this boom will benefit everyone in Scotland, rather than being used as a cash cow by successive Westminster Governments – as has happened with our fossil fuel resources.

“By building our renewables industry we place ourselves at the forefront of a rapidly developing world market, which will only become more important. Energy security will represent one of the major challenges of the 21st century, and as fossil fuels become harder and more expensive to obtain, governments around the world will seek renewable solutions.

“As well as exporting expertise, Scotland hosts around 25% of the European Union’s total renewables capacity, and as the nations of Europe move away from fossil fuels, we are in a uniquely advantageous position to meet the continent’s demand for clean, sustainable energy.”