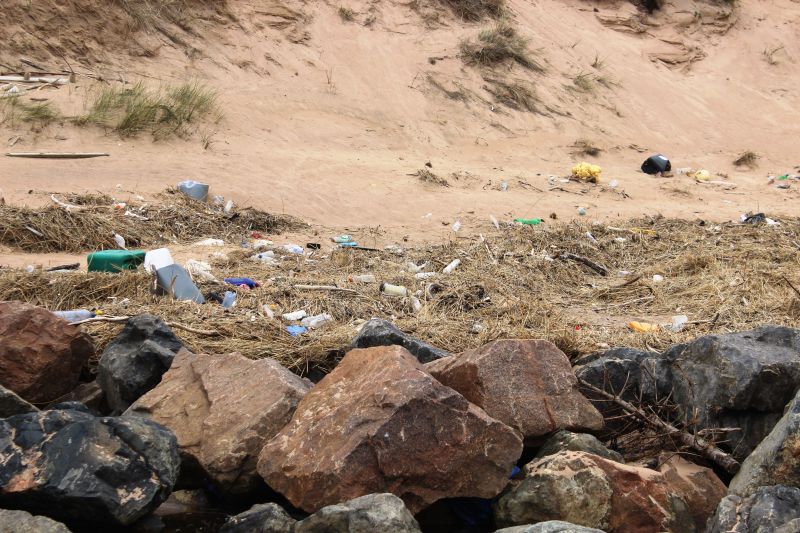 While more southerly parts of the UK are currently worrying about Sahara sandstorms, Aberdeenshire has a nice long-running, ongoing mess at Blackdog.
The small community and its scenic beach were, some say, ill-used.

A landfill site, industrial area, marine pollution from offshore all contribute to the current status of a sandy beach which could have been a small paradise.

Reports were written about leaching pollutants, landfill leakages, hydrocarbons and pollutants from naphthalene to benzene which were all detected, and mitigation works undertaken after political wringing of hands.

But is all really well at Blackdog? Not so much.

Aberdeenshire produced and commissioned various reports on what was in the landfill, what was seeping into the beach, and what could be done about it.  Most of these reports can be found on the council’s website – although you’ll find that they don’t allow you to download such reports readily.

Some reports from c. 2009 recommend three or so years’ worth of further pollution monitoring. Aberdeen Voice will be looking into what the shire is doing, if anything, to ensure a full and proper beach clean-up is done. 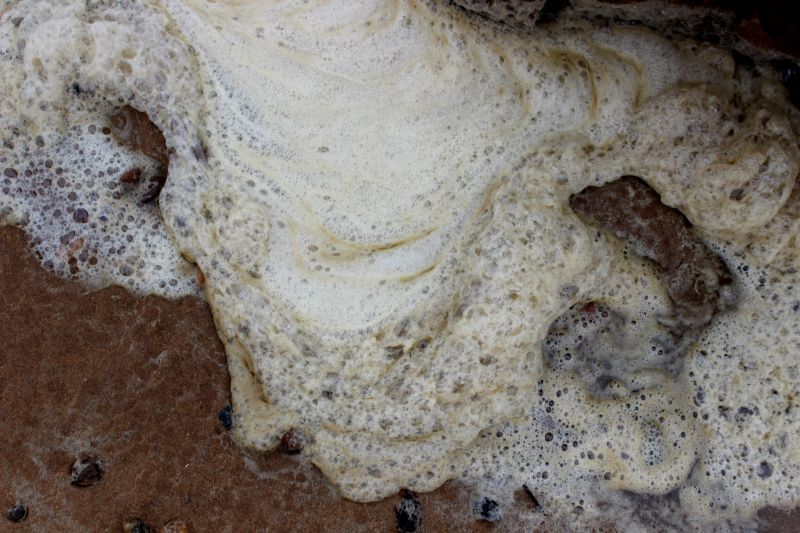 The photos taken on Saturday 29 March show what the area looks like at present, and it’s not exactly enticing.

Sea foam can be discoloured and extremely foamy and/or iridescent; often these types of foamy conditions are simply explained as naturally caused by algae blooms and dead organic matter.

But the real question in such cases is what causes the blooms and what kills phytoplankton and other sea life.

When it comes to the Blackdog area, perhaps the cause is hydrocarbons and other substances from landfill. 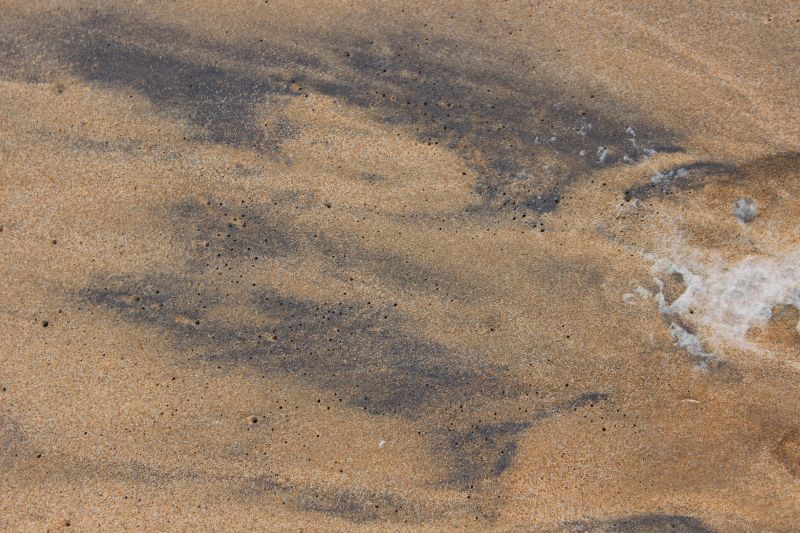 No doubt the shire’s environmental team are investigating; updates will follow.

When the area was photographed on Saturday 29 March, there were hardly any signs of wildlife on the shore and dune area. How clean and safe is this beach?

As well as discomforting mounds of foam in browns, greys and greens washing up on the shoreline, there was no shortage of plastic debris. 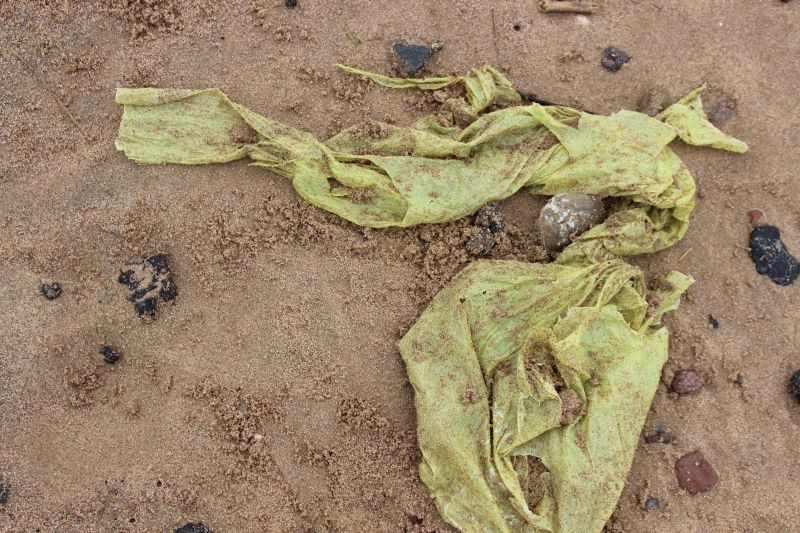 Carrier bags were very much in evidence, a good reminder that plastics need to be disposed of in such a way that they can’t find themselves in the food chain for marine life or bird life.

Animals try to eat plastics, and many die from doing so.

Perhaps Blackdog is better environmentally speaking than it was in the recent past. Still, this area could and should have been a coastal wildlife haven and a recreation area.

It is a highly-polluted beach and artillery range with some worrying looking sea foam, rubbish, and oily streaks.

Ideas for mitigating measure are welcome.