Aberdeen City’s Bon Accord Baths are a beautiful, Listed B, historic bath house which the entire community enjoyed before their closure in 2009. After the Carpe Diem Trust abandoned their plans to run Bon Accord Baths, a group of citizens from all walks of life and political views are banding together. They want the baths to open, whether run by the city or a social enterprise. It is time to run the baths, Phoebe Copeland writes. 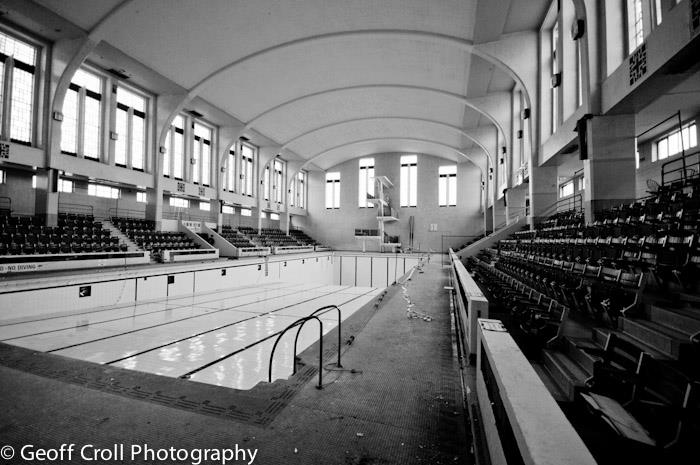 The social benefits of re-opening the baths cannot be denied; this bath was used by children, older citizens, and people with special needs.

If we wish to encourage people to engage with swimming, witness the new Olympic pool, there must be a suitable place for fledgling swimmers and those who might be more inclined to exercise if they could also socialise with friends.

The baths could play a part in alleviating stress; the therapeutic benefits of baths, spas and swimming are undisputed.

A petition is under one week old to save the baths, started by Craig Adams, local businessman and owner of the Moorings Bar. The count is going up swiftly as signatures hit over 2000 in less than one week. The petition can be found here: http://www.gopetition.com/petitions/save-bon-accord-baths.html

There is a draft statement on the fledgling Facebook page; this is the text:-

For Bon Accord Baths to be reinstated to working condition and reopened to the public. We’d prefer the baths to be run as a public amenity, but would consider partnership with a charitable trust. We’d like them properly maintained. We’d like the pool to be of a similar temperature to other leisure pools.

By Bon Accord Baths, we refer to all the facilities historically on offer, including but not limited to the:

We believe that Bon Accord Baths can be operated as a viable public amenity. Operating costs would be adequately covered by the following revenue streams:

Pay per use admissions

Cafe, potentially leasing the cafe to a third party operator

Shop for sale of apparel and equipment 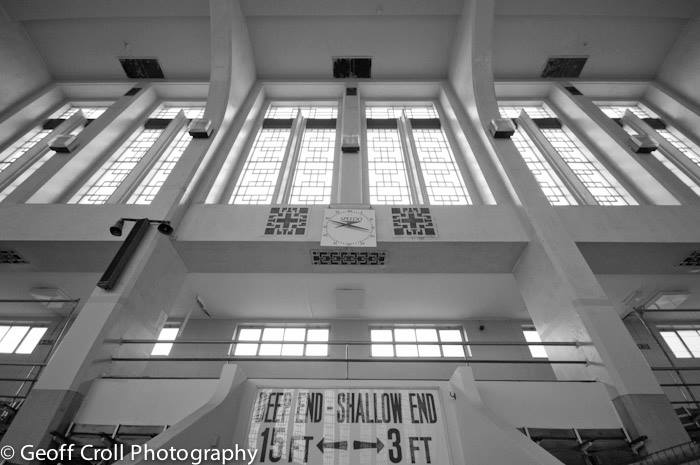 So can these baths make enough profit to stay open? Other cities are doing it. London’s beautiful Porchester Baths are making a healthy business out of keeping people healthy.
http://www.better.org.uk/leisure/porchester-centre

The town of Bath spent a huge amount of money on a new, state-of-the-art public bath and spa, and it is attracting tourists from around the world as well as offering local people an excellent service.
http://www.thermaebathspa.com/the-spa/spa-sessions-new-royal-bath/

No one is proposing a grand redevelopment, just a concerted effort to stop the baths being sold, and to have them open again. Many residents are concerned that built heritage is being lost, witness the redevelopment of the Capital Theatre. Surely this is one issue that everyone can agree on?

Much has been made of ways to revivify the city centre: surely this is one of the best ways to re-establish an affordable, necessary amenity, create employment, and give people a reason to linger in the city centre. Let’s not allow Bon Accord to go down the plughole.

Aberdeen Voice is grateful to photographer Geoff Croll for kind permission to reproduce his work.