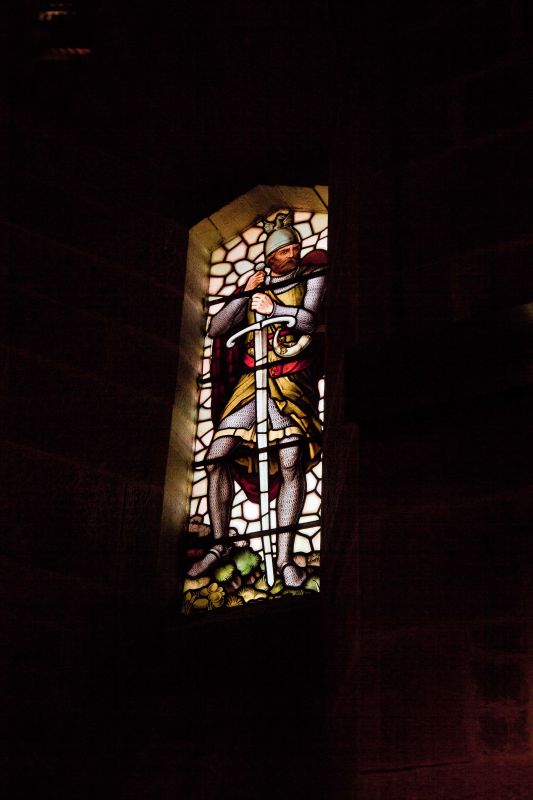 Duncan Harley looks at the debate about the looming war with Wales.

The film Braveheart is held dear by some despite having been described by others as one of the most historically inaccurate modern films ever made.

Seemingly based on Blind Harry’s epic poem The Actes and Deidis of the Illustre and Vallyeant Campioun Schir William Wallace, the epic story was adapted for the big screen by one Randall Wallace who, for reasons best known to Hollywood, chose to pair William Wallace up with the Princess Isabella despite the fact that she did not actually travel to Britain until 1307 a full two years after Wallace’s execution.

Directed by and starring Mel Gibson, the film Braveheart met with some positive reviews and won several academy awards. Indeed Rotten Tomatoes gave the film a score of 81% with an average score of 7.1/10. The film’s depiction of the Battle of Stirling Bridge was listed by CNN as one of the best battles in cinema history, rivalling Stalingrad and even The Fall.

In the screenplay New Yorker Gibson portrays William Wallace, a 13th-century Paisley man from just outside Elderslie who led the Scots into the First War of Scottish Independence against King Edward I of England.

In truth, The English authorities saw Wallace as nothing more than a dangerous outlaw who had killed the son of an English constable in Dundee. In the film, however, Gibson invents everything that is Scotland in what to many of us chiels seems like re-run of Brigadoon.

In the May of 1297 Wallace was in Lanark. It is said that he was visiting his wife, the very beautiful Marion Braidfute, whom he had married in secret. Lanark Castle was then held by an English sheriff, Sir William Heselrig. When Heselrig’s soldiers learned that Wallace was with Marion they surrounded him.

Wallace escaped but Marion was captured by Heselrig. The English sheriff then had Wallace’s wife put to death.

That night Wallace and his men made their way back to Lanark Castle where under cover of darkness Wallace broke into Sheriff Heselrig’s bedchamber and hacked the Englishman to death with his broadsword. Justice was served.

In 1999, a full 694 years after the Scottish heroes brutal execution by the tried and tested means of being hung until almost dead then being ritually disembowelled before a baying crowd at London’s Smithfield market, Scottish hackers declared war on Wales following  a sorry tale of sheep rustling.

After first warning the then First Minister Donald Dewar, an urban terrorist Scottish protest group calling itself the Hardcore Highland Haxxors (HHH) took control of the Scottish Executive Web site and renamed it as the “Scottish H4xecutive” after the web consultancy responsible for the security failings on the Scottish Parliament site with content including:

“The new civil servants charged with advising Scottish politicians and enforcing their policy have also accused the Welsh Office of rustling sheep. In retaliation, the HHH has declared that Scotland is now at war with Wales.”

“The Scottish Executive has estimated that over 5000 sheep have been rustled by agents of the Welsh office in the last six months. It is of our opinion that these sheep that were destined for the butchers of Carlisle will soon end up on the streets of Cardiff.”

“In force IMMEDIATELY is a state of WAR between us to put right the theft of our precious sheep.”

A spokesman for the Scottish Executive said that although the incident was embarrassing there was “no threat to internal security” and “Our internal system is quite separate from the information on our Web site”, he said adding that all was being done to resolve the problem.

Newspapers around the world carried the story.

ZDNet’ s Will Knight  commented that the “Hardcore Highland Haxxors had made a serious political statement by replacing a picture of the First Minister of Scotland, Donald Dewar, with one of Alex Salmond leader of the Scottish Nationalist Party”.

A spokesperson from the Scottish parliament, perhaps unsurprisingly, did not consider the Welsh war declaration an earth-shaking matter.

“I don’t think the messages were really serious. I don’t really know what they were all about. I think it was some sort of abstract humour. It just shows that security needs to be a bit tighter.” 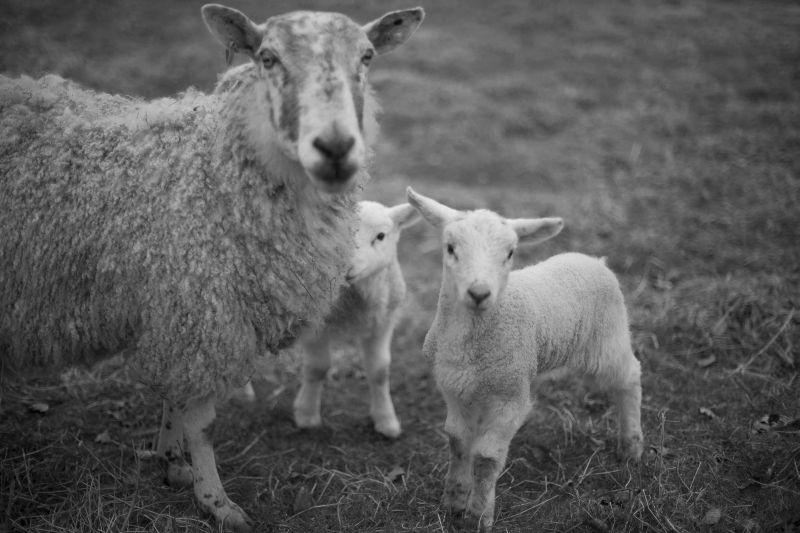 In the January of 2014 just after the bells had rung and a full 708 years or so after Wallace’s death, many of us Scots received a message from the current incumbent of the post of First Minister, Mr Alex Salmond. In a quasi HRM Queen Elizabeth II delivery Mr Salmond said that 2014 would be a “truly amazing year”.

You can view Mr Salmond’s New Year message at http://www.scotland.gov.uk/#slide/1/paused of course but in essence it says

“Happy Hogmanay from the National Library of Scotland.  I am at an exhibition called The A to Z of Scotland. It highlights the contribution our country has made to the world from Dolly the sheep to the Dandy, penicillin, Harry Potter, television and tarmac roads.”

Penicillin is of course a life saving invention but the Dandy and Harry Potter? Dolly is of course thankfully deceased God rest her soul.

The discovery of Penicillin is often attributed to Sir Alexander Fleming, though according to Welsh history, Fleming’s friend and colleague Merlin Pryce may have been the actual discoverer.

No wonder the Hardcore Highland Haxxors were so keen to declare war on Wales back in 1999.

As for the Dandy and Harry Potter, many of us Scots hesitate to boast about either.