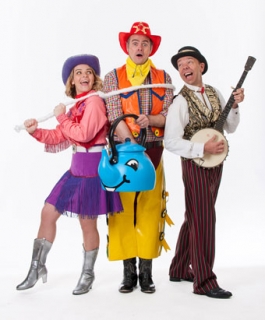 Encouraged by the success of their Diamond Jubilee Gathering last year, Glamis Castle provides the venue for a similarly family friendly series of activities and entertainment this weekend.

This year’s gathering will surely be of great interest to the thousands who enjoyed Scotland’s biggest Jubilee Celebration in 2012.

A healthy turnout will ensure that chosen charity, Ninewells Cancer Campaign, receive a boost from the event.

This year, Glamis Gathering will take place over two days. The Saturday is billed as ‘Live on The lawn’ and is essentially a series of live music performances headlined by Michael Buble tribute, Drew Wilson.

The Sunday is a Family Fun Day, the climax of which will be the ever popular Singing Kettle performing their new show. 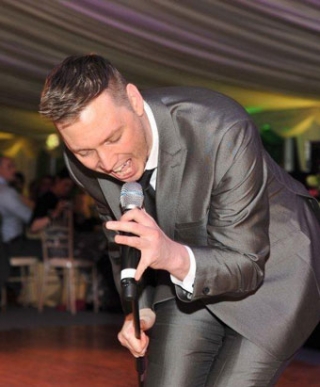 Saturday 18th – Live On The Lawn

In front of Castle from 3pm 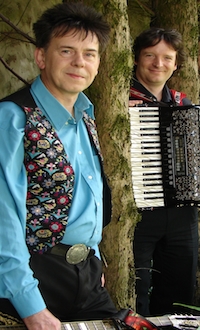 Family Day of Music/Dance including Food/Crafts from 10.30am

THE SINGING KETTLE – With their new show

LOCAL MUSICIANS – on Stage during the afternoon

FOOD AND CRAFT VILLAGE
including stalls from local producers and crafts

Funfair and Food Outlets all day